(McClure: “No Chihuahuas Were Harmed In The Making Of This Deal.”)

Today we are thrilled to announce that Mexican.VC, the most famous and handsome startup accelerator in all of Mexico, is joining global internet superpower 500 Startups to help fund and launch more startup companies in Latin America. Mexican.VC Founding Partners César Salazar and Santiago Zavala will be joining 500 Startups as Venture Partners in Mexico. 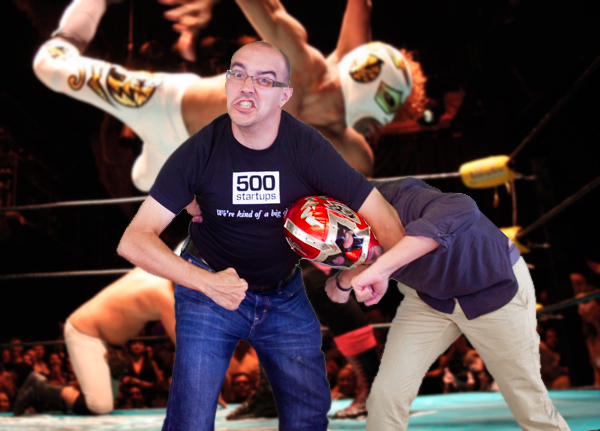 Mexican.VC and 500 Startups have a shared vision: talented entrepreneurs can be found all over the world, and the most exciting growth opportunities are coming from web, mobile, and internet startups in emerging markets. In particular, we are enthusiastic about the state of Mexican entrepreneurship and the country’s growing trillion dollar economy.

Traditionally an overlooked market, many are surprised to hear that Mexico is the 12th largest economy in the world. At 3.9%, it’s growing faster than Brazil and, unlike the US, has had a manageable debt for more than a decade. In terms of online penetration, Mexico has the 5th largest Facebook user base and the 7th largest Twitter user base in the world. And Mexico is only the beginning. Spanish-speaking Latin America is a 400M speaker market where e-commerce is growing roughly 30% each year.

Taking advantage of their battlefield expertise, Mexican.VC will continue to be led by César Salazar and Santiago Zavala. However, they’ll now be able to fully leverage the entire 500 Startups network and knowledge base and most effectively tap into the amazing opportunity that Mexico presents. 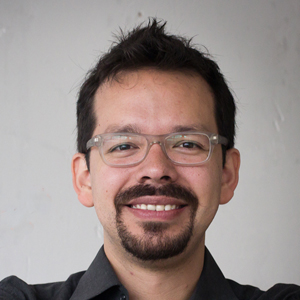 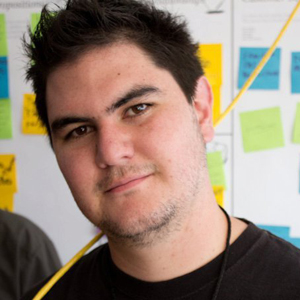 The investment criteria for Mexican.VC will remain the same. Find the most passionate and scrappy entrepreneurs; those willing to hustle their way out, build their own ideas, fail over and over, and learn to reshape their assumptions until they get a strong market indication that their product doesn’t suck. The focus in Mexico will be the same as anywhere else: Design, Data and especially Distribution.

For those who still don’t know what 500 Startups is, check out last week’s Wildfire Interactive acquisition by Google. We were an early investor in the company, as well as others like Twilio, SendGrid, TaskRabbit, Zencoder and more. We have also been an active investor in the Latin American market, with investments in Mexican companiesWowzer, Yogome, and Fontacto; Welcu from Chile; Murally from Argentina; and VivaReal,Conta Azul, & Rota dos Concursos from Brazil.

Think we’re going too slow? After checking out more than 140 Mexican startups in the last few months, we’re pleased to share we’re investing in 10 more starting next week. If you’re not one of them, you might want to check out the application process. Regardless, stay tuned for more…