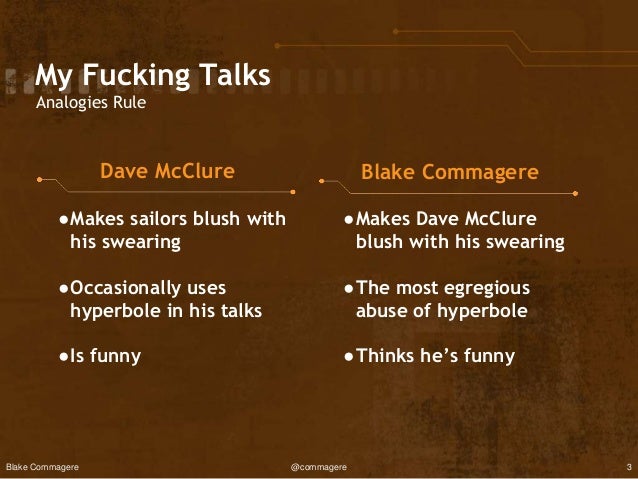 Clayton Bryan
Since transforming the flagship accelerator to virtual first, we’ve been excited by the companies joining our program. Amidst Covid-19, these founders have proven why great companies are born out o...

Tracy Barba
The intersection of technology and society is in a precarious place currently. Tech giants face rising backlash over the enormous influence they wield in our lives, elections, economy and beliefs. ...

Tracy Barba
The year 2020 has served up many reminders of the pressing issues facing society, from failures to address systemic discrimination to the impending climate crisis. Moving forward, realizing a more ...

Aaron Blumenthal
At 500 Startups, innovation is a staple of our business model. In March, we announced the revamp of our SF flagship accelerator program to offer year-round enrollment flexibility to meet our founde...