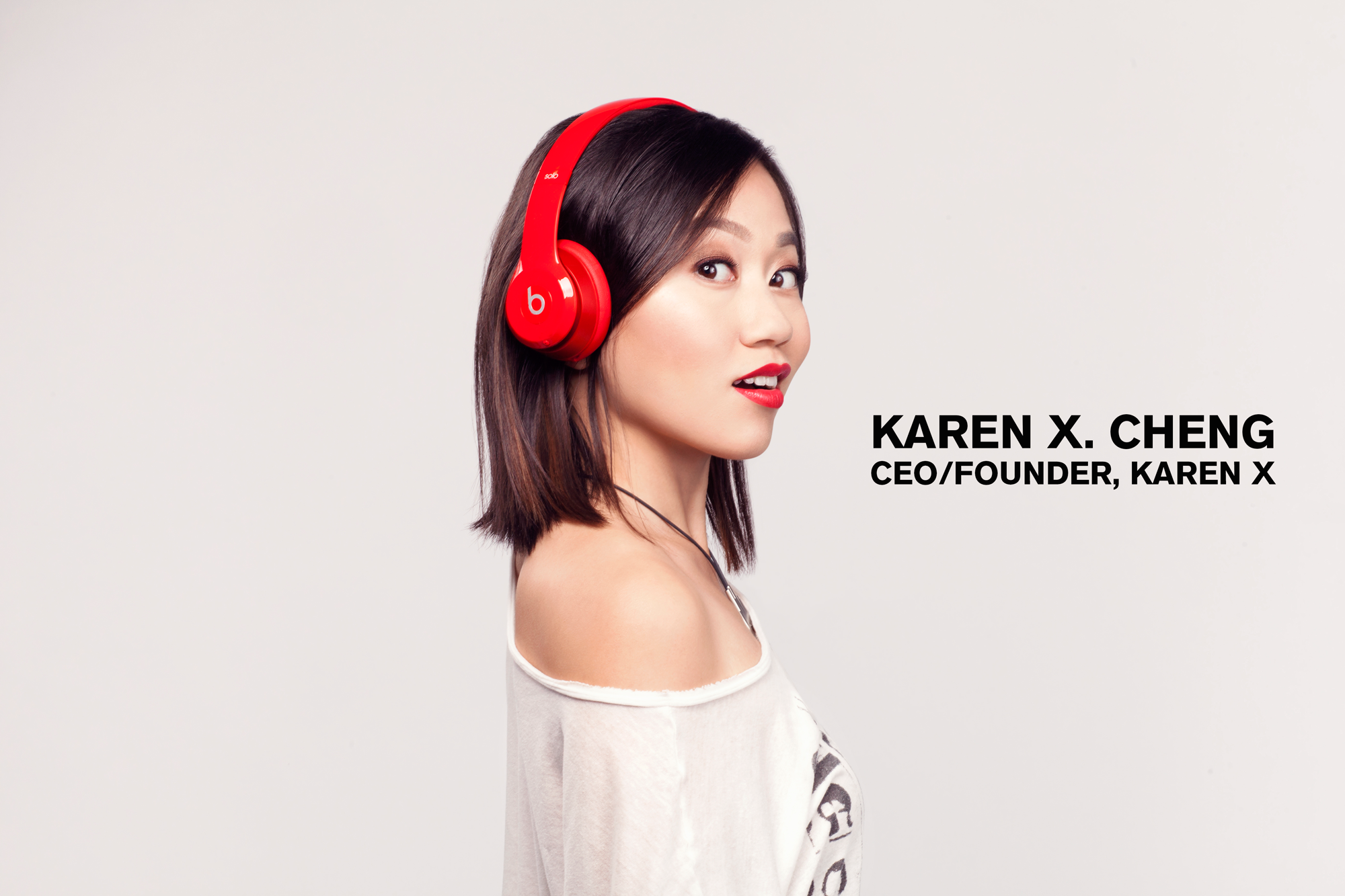 Because I wanted to keep the magic behind my viral video to myself. Because of my ego. Because I would have loved to brag that I just sat back and it took off on its own. But that’s not what happened.

I did a ton of marketing, and it started long before the video was released. Going viral was not an accident — it was work.

I tried a lot of things. This is what worked for me.

I almost didn’t put together a marketing plan. Because what if I did all this marketing, and then the video still flopped? That would’ve been embarrassing. Then I realized how stupid that was.

It’s better to try your damnedest and fail than to hold back and always wonder what if.

If you put all this effort into your video, why would you rely on luck for the last leg? Swallow your pride. Give your work a fighting chance. Put together a marketing plan. This article will show you how.

2. Understand how things go viral on the internet

You see videos on YouTube with millions of views and you wonder — where did they all come from?

Here’s how my video, Girl Learns to Dance in a Year went viral:

Try many things. You only need one of them to pay off in order for your video to go viral. For me, that thing was Reddit. Your thing might be different. Your goal is to get major blogs to write you up, because their marketing power is ridiculous.

3. Release on Monday or Tuesday

People watch YouTube videos when they’re at work. They read the news at work. Release your video on Monday or Tuesday to give it the whole week to gain momentum. Weekends are speed bumps.

I chose Tuesday because people are busy catching up with email on Monday. I got lucky with the timing because there wasn’t any major breaking news that day. Releasing on a slow news day will help you.

Mind your holidays, too. Don’t release when people are not at the office.

4. Figure out who has a stake in your video

If your video takes off, who are all the people and companies who might want a piece of the action? These people can help market you.

My YouTube description was full of links to possible sponsors — to theLululemon and American Apparel clothes I was wearing. To the Lift app I used to track my dancing. To the BART train station I danced at. To themusic I danced to. They’re all things I genuinely believe in, so I was happy to send traffic their way.

I contacted all these companies and asked them to share the video. Some of them shared, some of them didn’t. Try them all.

5. None of this matters if your video isn’t good

Why will people share your video? People share things when they feel emotion. What emotion will your viewers feel?

I’m a decent dancer for a year of practice but I’m nothing compared to the pros. There are thousands of dancers way more talented whose videos didn’t go viral.

Girl Learns to Dance in a Year went viral because it wasn’t just another dance video with cool moves and cool camera angles. It wasn’t about how good the dancing was. It was about how awkward I was when I started, and how I got better with practice.

And it’s not just a story about dancing. It’s about having a dream and not knowing how to get there — but starting anyway.

People want stories. That’s what all TV, movies, and books are. Tell a story.

The first thing people do when they play a video is check to see how long it is. It helps them decide whether to watch it. 10 minutes: forget it. 2 minutes:I’ll give it a shot. 30 seconds: Heck, might as well.

Make your video as short as possible while still keeping the heart of the story. The editor and I literally spent hours shaving off seconds to get the video down to 1 minute 51 seconds.

Here’s a quick test. How would you finish this sentence:

Fill in the blank. That’s your title.

Here’s a bad title: My Journey of Dance, a Year of Movement

Better: I Learned to Dance in a Year

Even better: Girl Learns to Dance in a Year

Best: Girl Learns to Dance in a Year (TIME LAPSE)

9. Know what you’re willing to compromise

I almost named the video Asian Girl Learns to Dance in a Year. I’m really glad I didn’t do that.

You have to decide what you can live with and what you can’t. Figure this out before you release because once you hit publish, you can’t take it back.

People will criticize your work. This is good because it gets them talking. There are lots of comments about how I’m a terrible dancer, or how I got worse on Day 365. People left racist and sexist comments. They even debated the definition of time lapse. Try not to let all this get to you. Controversy is good.

Viral videos have a short shelf life. You have 15 minutes of fame, and your job is to open as many doors as possible in those 15 minutes. Create as many opportunities as you can. Ironically, the week I released the video, I barely danced at all. I didn’t go out and celebrate. I went home and responded to as many emails and tweets as I could.

Make sure the media can get a hold of you, and it’s not hard to find your email address. Media interview requests will start coming in. Accept them. National TV may contact you. Feed the media beast.

Know where you want to direct your traffic. I linked to my blog, website, andTwitter from the video. They were all ready to go. One thing I messed up was I didn’t have an email signup form ready on the Dance In A Yearwebsite. I’ve fixed that now, lesson learned. Be prepared.

Why I did it

I wanted people to see the video because it represents what I believe in.

When you watch a professional perform, you’re seeing them at their moment of glory. It’s intimidating because you don’t see how you could ever get to where they are. You don’t see the moment they started, when they were a beginner just like you. I wanted people to see the beginning.

The best response to the video has been all the people who reached out to me, newly inspired to learn. Learn dance. Learn guitar, Korean, beatboxing, drawing, parkour. That brings me a lot more fulfillment than the video view count numbers.

After hearing from so many people, I’m now working on a site for people to make their own learning time-lapse projects: 100. I’m really excited to see other people level themselves up in all sorts of skills.

None of this might have happened if I had decided to sit back and just hope it went viral.

Thank you to Karen X. Cheng for contributing to the 500 blog. Get 20% off tickets with code:KARENX. Karen X. Cheng will be a speaker at this year’s Weapons of Mass Distribution 2016 conference on Nov. 4 in San Francisco. The Who’s Who of the growth marketing world are coming together to help you IGNITE your startup growth. Buy your ticket HERE.

Thanks to Cedric Dahl, Alex Debelov, Nikolay Valtchanov, Lynn Tao, and Orion Hombrebueno for marketing help and advice for the video.

This article was originally published on Fast Company.