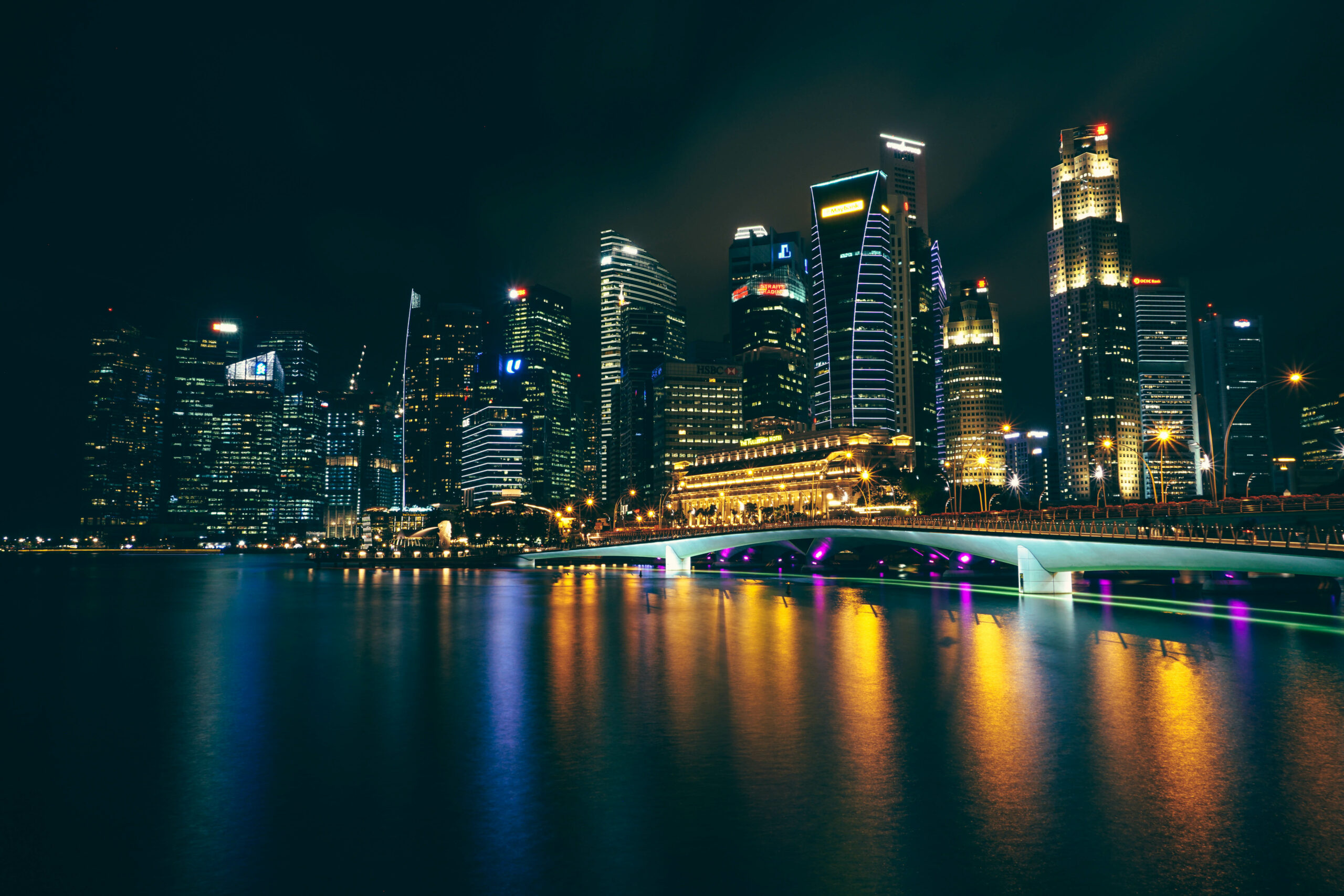 Over the past five years, 500 Startups has operated at breakneck speed in Southeast Asia. Our team of 20 people in the region have invested in over 200 companies across eight countries. We’re thankful to have been an early part of some amazing stories like Grab, Carousell, Kudo (acquired by Grab), Viki (acquired by Rakuten for $200M), Gilmour Space and Revolution Precrafted.

One of my favourite times to reflect on the region and what we’ve built there is on the long 17-hour flight back to Singapore from San Francisco. I’m always amazed by how remarkably fast the ecosystem has matured in the past two to three years and on its contrast to Silicon Valley in terms of the startups, founders, and investors.

The regional dynamics and differences are becoming increasingly important for investors as VC activity in Asia surges. Over $39 billion was invested in tech deals in 2016 in Asia and, for the first time, VC activity there has outpaced the US.

Southeast Asia, with its population of over 700 million people and with one of the highest mobile and internet penetration rates in the world, is front and centre in that story.

My conversations with founders and investors on my trips have highlighted some important differences, and transferable patterns, in investing between the two regions. Here are some of those insights:

The innovation is in the execution and not the technology

Innovation is a function of the unique characteristics of an ecosystem.

In Southeast Asia, startups creating cutting-edge proprietary technology are a rare (but increasing) breed. That isn’t surprising. Most technological innovation comes from hubs where research and talent in those fields are concentrated. For now, those hubs remain on the east and west coast of the US, and increasingly in Israel and China.

The most successful Southeast Asian startups instead innovate in their execution.

They take an intimate understanding of local cultures and pain points, adapt an existing technology or platform that has worked in some other market, and combine the two with phenomenal execution to succeed.

One excellent example of this is Grab, which in an extremely short period of time was able to cement itself as the undisputably dominant ride-hailing platform in Southeast Asia and the region’s most valuable unicorn. Although it is now at the forefront of technological innovation as well, the roots of the company were in understanding a local pain-point (matching taxis with customers), and providing a solution that was built with the local consumer at the forefront.

Understanding and capitalising on the opportunities that lie in innovative execution is fundamental to successful investing in Southeast Asia.

Investment decisions need to be made with very little information

I’m always amazed by the amount of data points that my colleagues in San Francisco have at their disposal when making investment decisions. They have, among others, information from Crunchbase, AngelList, the Valley ecosystem, university alumni networks, comparables and benchmarks to vet the founders and their companies.

Investing in Southeast Asia is a completely different ballgame.

Most entrepreneurs are first-time founders with no experience running startups so referrals from the ecosystem are not helpful. Founders in the region also don’t use platforms like AngelList or Crunchbase and there’s no good regional alternative. Benchmarks and comparables are similarly unhelpful as the Southeast Asian market is significantly different to the Valley.

A great example of this in our portfolio is Mediaload, an online media company in Cambodia akin to Buzzfeed in the US. The founder is a local Cambodian, went to a local university there and had no real touchpoints with the wider tech ecosystem in the region. Furthermore, we had never invested in Cambodia and had little understanding of the ecosystem.

Fortunately, we were able to bring ourselves up to speed and understand and assess his talent, potential and achievements to make a calculated investment decision. Mediaload is now the third most popular website in Cambodia (behind only Google and Youtube) and has expanded to Myanmar and Vietnam. We were fortunate to not let incomplete and imperfect information paralyse our decision-making.

Investment terms in emerging markets are often prejudicial to founders because of the dearth of available capital. This was true in Southeast Asia when we started investing in the region four years ago and, although significantly reduced, continues to some degree today.

It was not uncommon for us to see other investors asking for personal guarantees from founders, for participating liquidation preferences many multiples over, or for ad-hoc redemption rights. Although these terms were favourable to us as investors as well, we actively sided with entrepreneurs to push back (and sometimes kick out) investors that were predatory.

Investors looking to get their money back from a venture investment fundamentally misunderstand the asset class. The venture scale returns come at the cost of high-risk and if investors are not ready to lose their money they shouldn’t invest. Furthermore, it hurts the growth and development of the ecosystem by penalising founders for taking risk and not letting them move on from failure.

We’ve also localised and standardised the 500 KISS Documents that are so widely used in the Valley to Southeast Asia and they are now industry standard here as well.

We’re very proud of the fact that the volume of investments that we’ve done in the region and our adamance to stick to terms that are founder-friendly have changed the way that deals are done for the better.