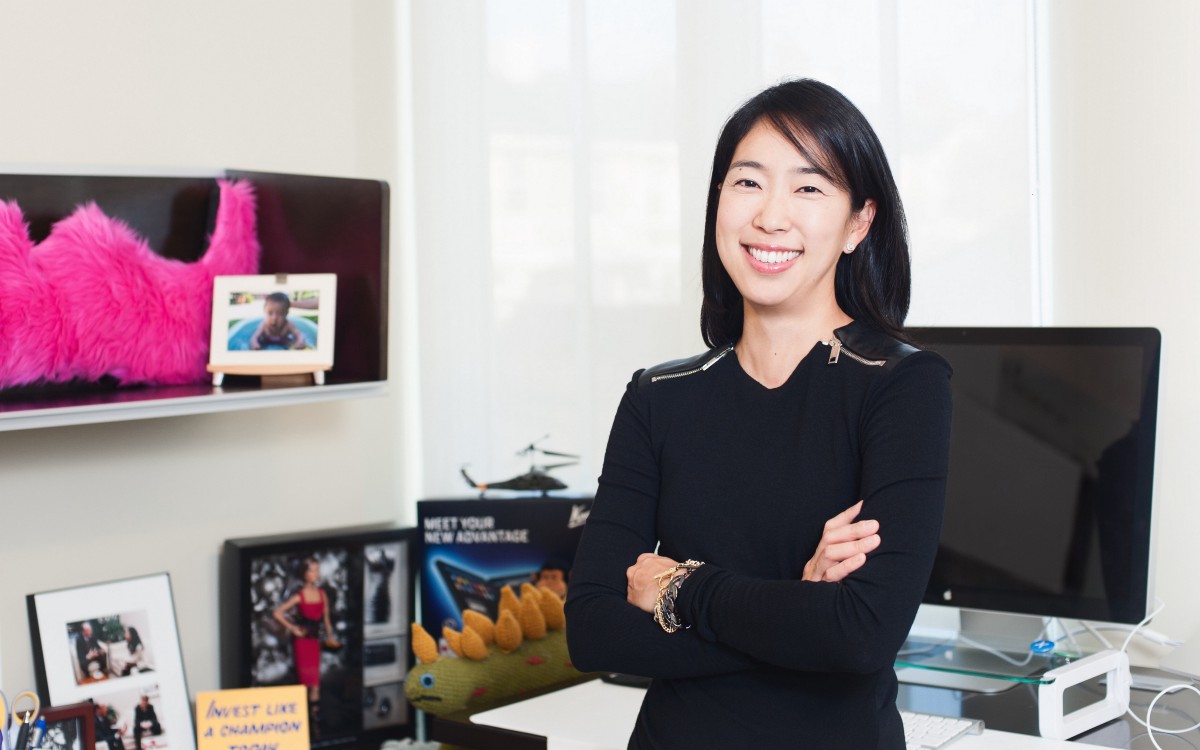 The pioneer in female-forward investing is one of the keynote speakers at our upcoming PreMoney Investor Conference on October 2nd, and she’s someone we’re certain you won’t want to miss.

Miura-Ko has a PhD from Stanford, a Bachelor’s from Yale, and this year she was on the cover of Forbes—but those are only a small handful of the notable credentials that make her one of the most admirable investors in the game. She’s got a keen ability to spot a unicorn in its early stages, she was an early investor in Lyft, and she has a solid spot on Forbes 2018 Midas List—a roundup of the top 100 venture capitalists in the world.

The Most Powerful Woman in Startups

Back in 2008 she co-founded Floodgate, a VC firm that has invested in Twitter, Lyft, TaskRabbit, machine intelligence software maker Ayasdi, and Xamarin—which Microsoft acquired in 2016 for a reported $400 million. Knocking down the notion that you can’t have it all, the same year she started Floodgate she also gave birth to her first child, worked for the 5th year on her PhD thesis, and became pregnant with her second child. Just two years later, Forbes dubbed her “the most powerful woman in startups”.

“For people who believe that women juggling a career and kids are a liability, I would posit that there are few people in the world who know how to multitask and ruthlessly prioritize like a mother of young kids. It’s been the key to my success,” Miura-Ko said in an interview with Women of Silicon Valley.

A Champion of Women

It’s no surprise that she’s now become a key player in Silicon Valley—changing the game for all women in tech, both on the founder and investor side. She’s a founding member of All Raise, a venture capital group with a mission to aid more female funders and back more female founders. It all began when she and 34 other female investors met up for dinner in 2017, and together they ended up creating an organization to empower other women in the industry. 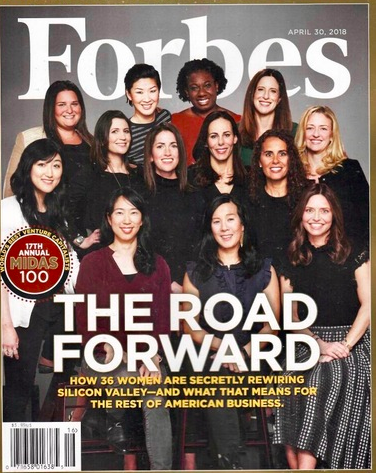 Ann Miura-Ko is just one of the amazing speakers speaking at PreMoney this October, so don’t miss your chance to learn from some of the biggest movers and shakers in the industry! Get your tickets today: Click Here for a special discount on PreMoney!