Armed with $110 million in fresh funding, the company is targeting new licenses from regulators across the Middle East and beyond. 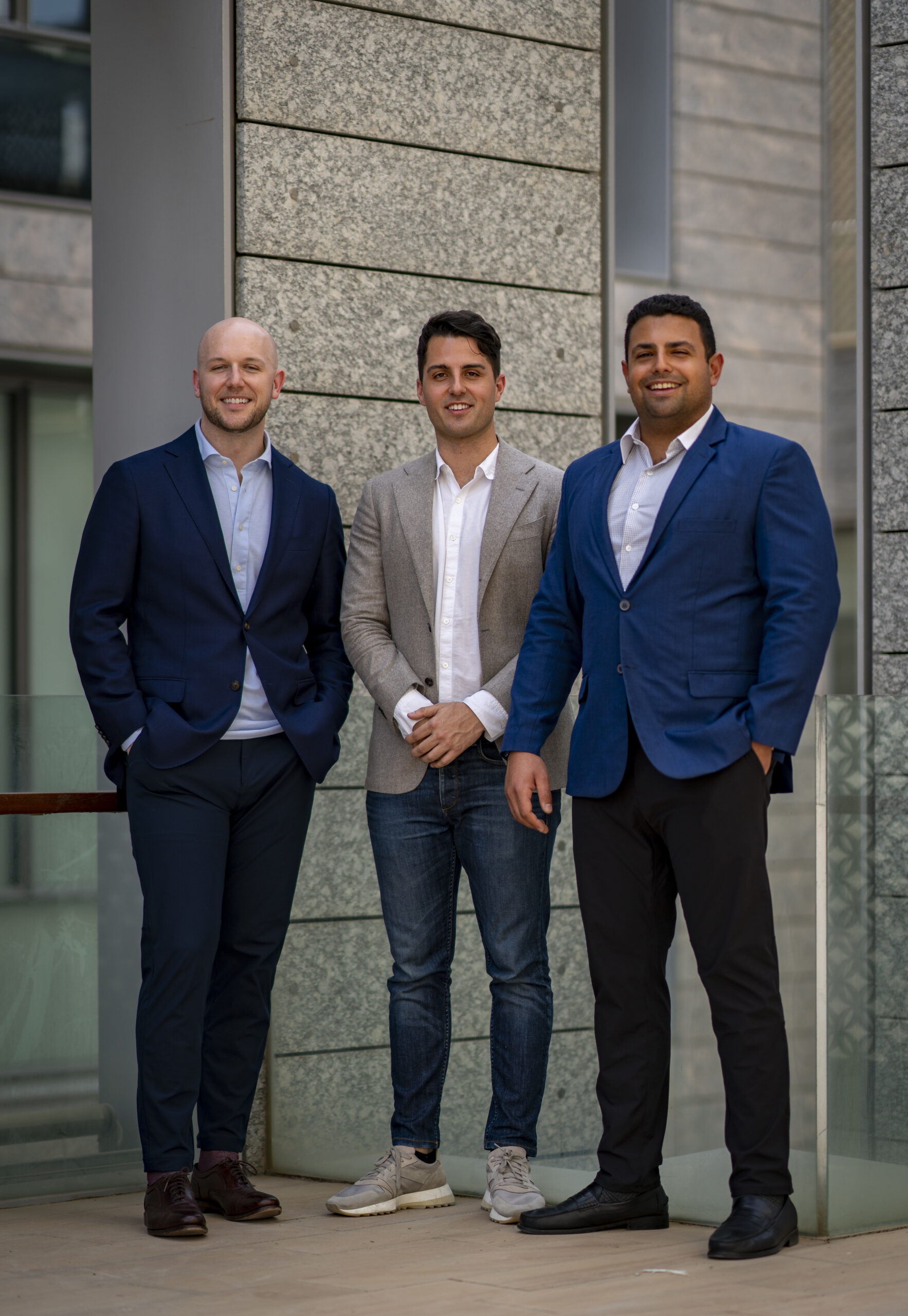 In early 2019, the founders of crypto exchange Rain were attending a retreat in Bahrain hosted by 500 Global for its Middle East portfolio companies when important news arrived: the country’s central bank had just released regulations for cryptocurrencies.

The retreat quickly took a backseat. “We were just hunkered down in a room reading through all of the regulations, understanding and combing through it,” says Rain’s CEO Joseph Dallago. Alongside co-founders Abdullah Almoaiqel, Yehia Badawy and AJ Nelson, Dallago had launched the company in 2017 in Manama to create a platform for customers in the Middle East looking to buy, sell and store cryptocurrency.

The regulatory framework they were pouring through would indeed prove pivotal. Although nearby Dubai gets lavished with attention as a global hub for innovation, Bahrain’s early adoption of crypto banking regulations has established the tiny Gulf nation as a key destination for industry players. Unlike most countries, the Central Bank of Bahrain (CBB) permits certain crypto assets to be used for payments and allows banks to work with exchanges. Elsewhere, crypto assets usually fall under the jurisdiction of securities regulators and often aren’t considered legal tender.

From its headquarters, Rain has been able to capitalize on those regulations. In 2019 it became the first company to receive a license to operate as a crypto-asset service provider in Bahrain, helping Rain to secure banking partnerships that allow customers to convert local currencies into digital assets. “We’re the first regulated cryptocurrency exchange in the Gulf and the greater Middle East,” says Dallago. “We really value regulation and its strong banking ties.” It appears to have helped position Rain for success. Today, the exchange says it has more than 200,000 active users and has processed over $2 billion worth of transactions. In addition to Bahrain, it serves customers in Kuwait, Oman, Saudi Arabia, the U.A.E. and other countries.

Investors are noticing. In January 2022 Rain announced a $110 million series B round ​​co-led by Paradigm and Kleiner Perkins. Since inception the company has raised roughly $119 million, which includes investment from 500 Global as part of a 2019 seed round. The new funding has given the company the resources it needs to prioritize growth. “We’re trying to go from a regional kind of on-and-off ramp to making the leap to a global exchange,” says Dallago. “We think that we can do that within a year’s time.” He also believes Rain can potentially become one of the world’s top 10 exchanges just by targeting customers in the Middle East, North Africa, Turkey and Pakistan.

Securing additional licenses would play an important role in achieving that ambition. Rain is continuing conversations with regulators across the region, as well as in Turkey and Pakistan. “We want to be the company that in essence legalizes crypto across the region,” he says.

Competition is heating up in the Middle East. That includes the arrival of the world’s biggest crypto exchange, Binance, which gained a license from Bahrain’s central bank in March 2022. ​​There are other local players such as BitOasis, founded in 2015, and the recent recipient of a $30 million series B.

The crypto industry is also getting a boost from Dubai. This month, the emirate adopted a new law governing virtual assets and created the Virtual Asset Regulatory Authority. It then granted licenses to global exchange FTX and another to Binance. As of this writing, Rain is not yet licensed by any financial services regulator in the U.A.E, although it has received an in-principle approval through the Abu Dhabi Global Market.

Alongside targeting additional licenses, Rain is on a hiring spree and is enhancing its tech. It has already launched a second generation platform this year, which Dallago calls “Rain 2.0.” It touts a new simplified experience, with features such as portfolio management and customer on-boarding in three hours.

The origins of Rain 1.0 trace far and wide. Dallago and Nelson, both Americans from the Midwest, are longtime collaborators. As college students in 2012 they launched a company that sold software to universities. They ran it for over three years, but during that time discovered Bitcoin and by 2016 they wanted to get into crypto full-time. They exited their company and got jobs in the space, working at the crypto startup Abra. The pair also became active members of the global crypto community, which is how they got to know their eventual Rain co-founders.

Almoaiqel, a Saudi blockchain consultant, connected with them through Twitter. They met Badawy, who organized gatherings in Egypt for the crypto community, on Meetup.com. Dallago and Nelson were interested in building a global business and Almoaiqel and Badawy convinced them to consider opportunities in the Middle East. Looking at the region, they felt it lacked exchanges comparable to those in the U.S. or Europe.

The four crypto enthusiasts began laying the foundation for Rain, with Dallago and Nelson flying out to the Gulf for the first time in 2017. The co-founders were able to score a meeting with Bahrain’s central bank, which they thought would be a quick conversation with a couple of representatives. “It ended up being three hours with 25 of the highest ranking officials in the CBB,” says Dallago. That got them excited about their prospects in Bahrain.

Rain became the first exchange to join a regulatory sandbox in Bahrain in 2017 (a program where participants experiment in a supervised environment before obtaining a license), and the first to graduate from the program in 2019 and receive a Shari’a compliance certification through an advisory firm licensed by the CBB.

It was good timing, with the crypto market on the cusp of a bull run during the pandemic, and that momentum appears to continue into 2022. 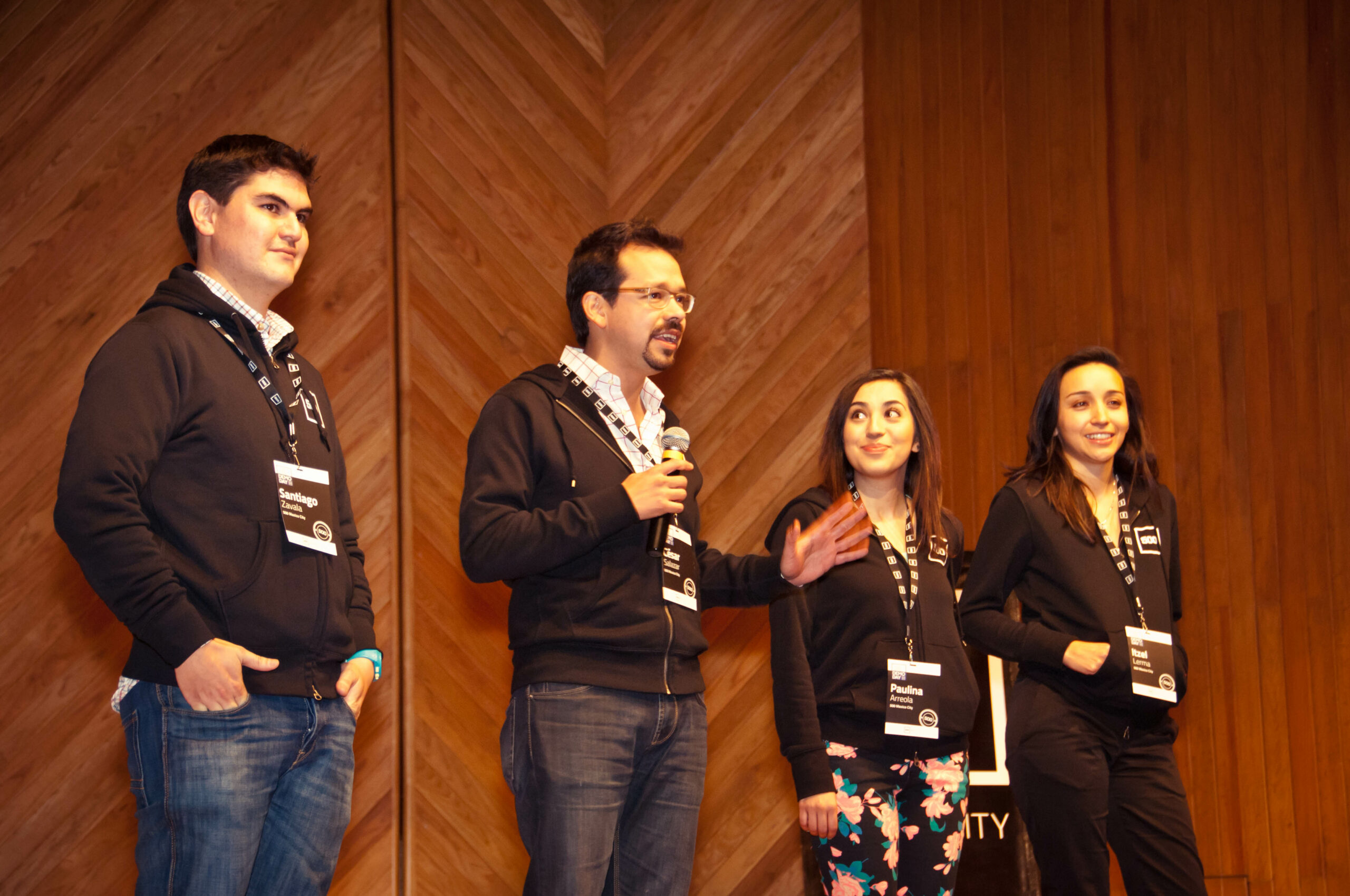 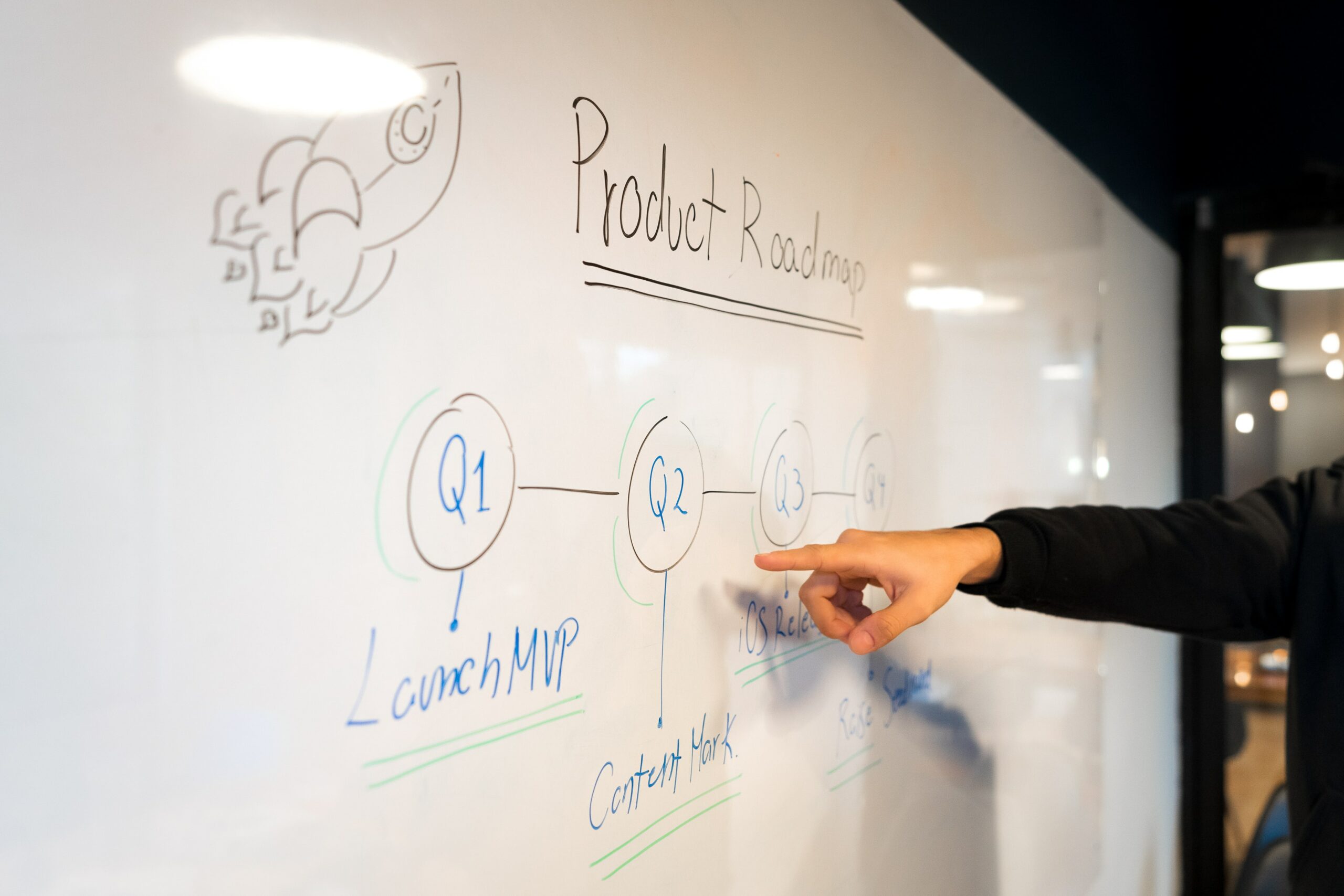 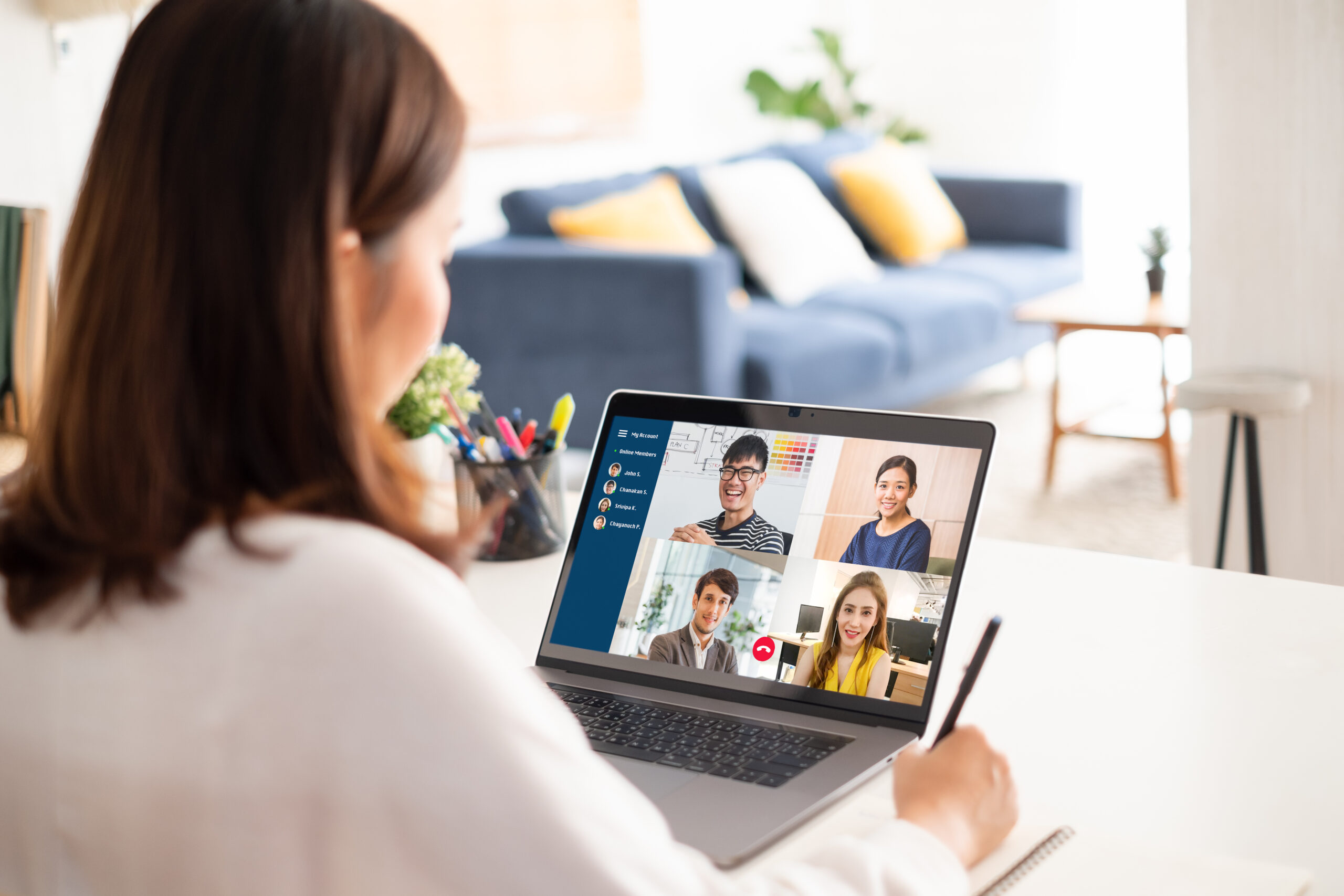