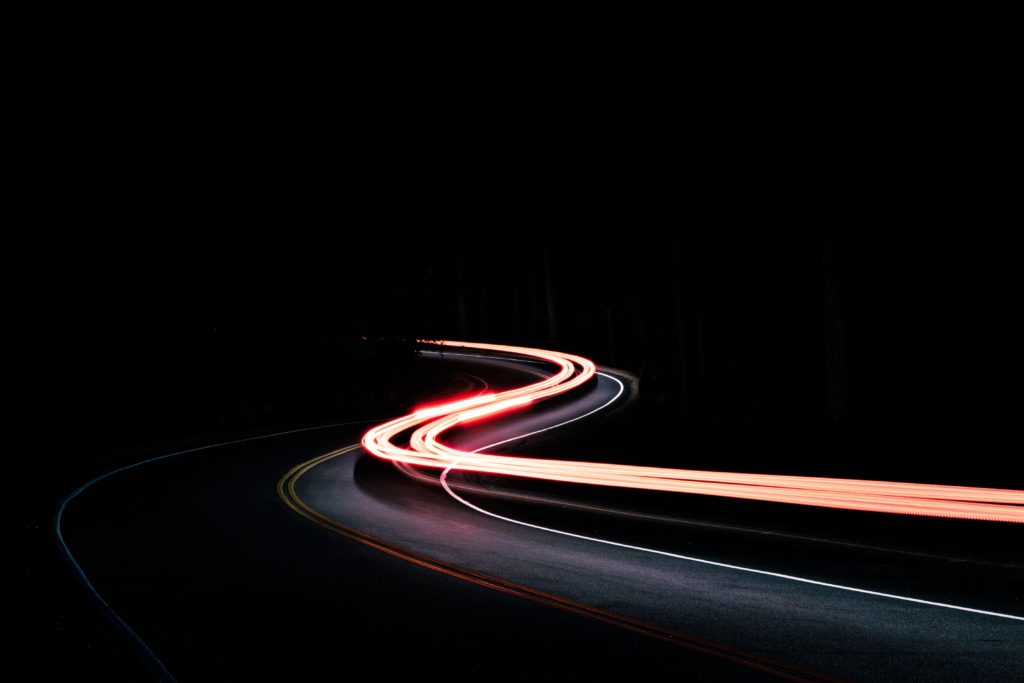 Should your corporate venture capital (CVC) unit be playing offense or defense?

Boom and bust cycles have long acted as an unofficial control of the venture capital and CVC industry.  During both the dot-com bubble and the financial crisis of 2007-08, many CVC programs either struggled for continued existence or flourished depending on their alignment or lack thereof with their parent organizations.  According to PitchBook Data, annual global CVC financing fell 80% from 2000 to its low in 2002, showcasing a large contraction in corporate venturing activity throughout the dot com crash.

“Boom and bust cycles have long acted as an unofficial control of the venture capital and CVC industry.”

Much like previous periods of economic uncertainty, turmoil caused by the current global health crisis will test CVCs’ ability to adjust to the needs of their parent companies and prove their worth.  Pradeep Tagare, head of the $250 million corporate venture fund at UK-based energy company National Grid, said in a recent interview when asked about the present CVC financing environment, “A freeze in all activity is definitely starting to happen. This is a time when we’ll separate serious corporate investors from what are referred to as tourist CVCs.”

Within every ebb, traditional VC funds are forced to prove their financial viability in an asset class typically capturing one of the smallest percentages of allocation from the capital pools of their institutional limited partners (LPs).  Throughout each economic downturn, the burden of proof falls on venture funds to exhibit their value and ensure that LP money remains stewarded towards positive returns.  For emerging managers, these times can help to clear the field of those ill-suited for continued existence, while also shining a light on the few likely poised to become the branded firms of tomorrow.

Much like their financially-focused sisters, CVC funds also face the obligation of asserting value during tough economic times.  However,  we find that this assertion is typically more difficult to express and often takes form through some non-financial indications of utility.  For example, access to new markets or the spurring of new partnerships.  Those unable to prove importance to the long-term strategies of their parent companies may find themselves being cut alongside other non-essential business units and cost centers.  A perfect example of this is the tech boom and bust of the late 1990s and early 2000s, which caused a tightening of CVC investing from $6.2 billion at the beginning of 2000 to just $848 million in the third quarter of 2001, ultimately resulting in a fundamental shift to how most CVCs operated. Having a clear approach to operations and investing is imperative to CVC success during uncertain times. Throughout each recessionary period many of the best CVCs exhibited behaviours emblematic of aggressive defense or aggressive offense, and used these methods to cement their value for the long-term.

“Having a clear approach to operations and investing is imperative to CVC success during uncertain times. Throughout each recessionary period many of the best CVCs exhibited behaviors emblematic of aggressive defense or aggressive offense, and used these methods to cement their value for the long-term.”

As the excessive internet-related speculation of the late 1990s quickly eroded markets at the turn of the century and throughout 2002, many companies unceremoniously cut their CVC programs, likely  realizing their lack of strategic focus and staggering financial cost.  In the second quarter of 2001 alone, corporations were forced to write down $9.5B of venture related losses.  According to PitchBook Data, funding into startups by corporate venturing units fell at a rate of over 50% year-over-year from 2000 through 2002.

Although all funds experienced write-downs or write-offs during that time, not all CVCs were forced to close up shop.  A number of savvy CVC units with focuses on long-term goals were able to weather the storm by continuing to commit to strategic gain.  A large contributing factor to the success of these programs was likely their ability to set forward-looking objectives early, thus allowing them to insulate from the dot com bust cycle.

“A large contributing factor to the success of these programs was likely their ability to set forward-looking objectives early, thus allowing them to insulate from the dot com bust cycle.”

One great example of a CVC program shielding itself from corporate pull back during the early 2000s is Intel Capital.  By setting the long-term goal of supporting product growth and taking a defensive approach to investing, Intel Capital was able to stay highly aligned with the Intel parent company and remain active throughout the dot com crash.  In subsequent blog entries of this multi-post series we will explore exactly how Intel has maintained an aggressive defense approach to CVC investment.

While the Great Recession may not have caused the same severity of portfolio company write-offs and write-downs as the dot com bubble, continued existence was once again brought into question for VCs and CVCs alike.  According to Dow Jones VentureSource, venture funding fell by 50% nationally from the first quarter in 2008 to the first quarter of 2009, hitting its lowest point since 1998.  Additionally, IPO markets were brought close to a screeching halt for the period.  Although a contraction in the amount of funding and number of venture deals took place during this time, the 2007-08 financial crisis can be viewed as inherently different from the previous economic downturn.

Rather than being caused in large part by the unrealistic valuations of tech companies, global market declines were instead brought about by a housing bubble fueled by subprime mortgages and deregulation.  We believe this situational difference allowed savvy CVCs to prove their value in ways not likely practical during the prior economic crisis.  While many CVC programs focused on remaining highly aligned and strategic in the eyes of their parent company, a daring few decided to instead take a more offensive approach and target companies developing technology not immediately relevant to their sponsor groups’ core businesses.  While still keeping long-term objectives in mind, we believe that CVCs that employed the latter approach often concentrated investing efforts on companies that could provide insight regarding potential disruptions or transformations to take place in a more distant future.

Sapphire Ventures, an independent venture firm originally founded in 1997 as the VC arm of SAP SE, utilized a strategy of aggressive offense throughout the 2007-08 financial crisis that allowed it to compete with even the best-performing traditional VC funds.  In a later series of this blog, we will dive deeper into exactly how they were able to do so.

Why does innovation matter now to your company and to your CVC unit?  Our research in the report, Unlocking Corporate Venture Capital, found that many CVC units are only in existence for a few years. According to our report, about 33% of newly established CVC units have mandates ending within less than five years.  Their results will be evaluated over an extremely short amount of time.  If the future is uncertain, innovation can be a way to hedge it.  Is this right for everyone? Although not all CVC programs are positioned to place bets on potentially transformational businesses in times of crisis, all can work to better align with their parent companies to support more immediate focuses.

“According to our report, about 33% of newly established CVC units have mandates ending within less than five years.”

In the next entry of this multi-post series we will explore specifics regarding aggressive defense, such as protecting existing investments and facilitating mutually beneficial commercial relationships, as well as discuss ways in which a CVC unit might apply them given current economic circumstances.

As you read through this and subsequent posts, please let us know here of any questions or comments you might have, and feel free to let us know of additional topics you would like for us to explore.

This post is intended solely for general informational or educational purposes only. 500 Startups Management Company, L.L.C. and its affiliates (collectively “500 Startups”) makes no representation as to the accuracy or information in this post and while reasonable steps have been taken to ensure that the information herein is accurate and up-to-date, no liability can be accepted for any error or omissions. All third party links in this post have not been independently verified by 500 Startups and the inclusion of such links should not be interpreted as an endorsement or confirmation of the content within. Under no circumstances should any content in this post be construed as investment, legal, tax or accounting advice by 500 Startups, or an offer to sell or solicitation of interest to purchase any securities. Prospective investors considering an investment into any 500 Startups fund should not consider or construe this content as fund marketing material. Unless otherwise stated in the post, any predictions, forecasts, conclusions, views or opinions expressed represent the current view and thinking of 500 Startups with regard to the subject matter herein based on the sources referenced and internal data and/or analysis which has not been independently verified. 500 Startups does not guarantee any future results for any decisions made based in whole or in part on the content or information contained in this post. The views expressed herein are as at the date of this post and are subject to change without notice.