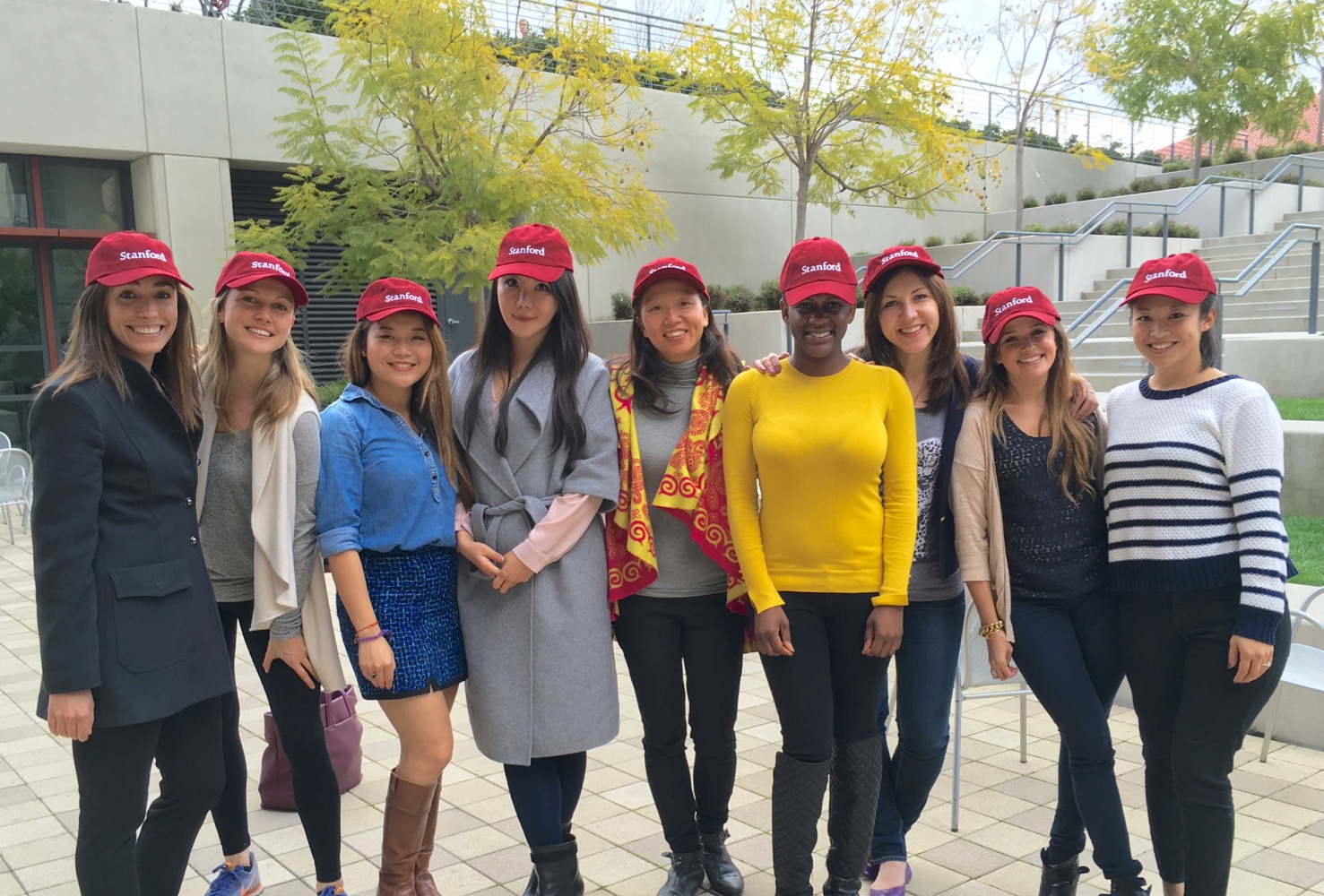 Diversity is in our DNA

Anyone familiar with 500 Startups knows diversity is one of our core values.

We are concerned with the current “mostly male, mostly white” panorama in the VC world. According to TechCrunch, only 7% of senior partners at the top 100 venture firms are women and less than 1% are black or hispanic.*

At 500 Startups, our team comes from more than 20 countries, and we have invested in startups in over 50 countries. About half our team is female, and more than half are people of color. About half of us like peanut butter and jelly; the other half thinks disco dancing is still cool.

We look and act different from most other venture capitalists, and we kinda like it that way. Our founders are also diverse; we work hard to discover and invest in people who come from many different walks of life.

In the past, we have offered scholarships to VC Unlocked to people traditionally overlooked in the VC world. Their participation in the program helped them catapult their careers in venture to success. Here are just a few examples:

Arlan Hamilton – Arlan became the first black woman to launch a syndicate on AngelList after participating in our program in 2014,  Her fund focuses on  black, latino, gay or female entrepreneurs.

Katherine Hague – Katherine launched Female Funders after taking our program. Its an online community where female angel investors can get inspired, learn, network, and invest. The organization’s mission to empower 1000 women to make their first angel investment.

Pocket Sun and Elizabeth Galbut – After meeting each other in our inaugural 2014 class, Pocket and Elizabeth co-founded SoGal Ventures, the first female-led millennial venture capital firm.

We are proud of all of our past scholarship recipients, who have used the knowledge and network they acquired in the program to really start tipping the scales in the venture ecosystem.

We want to continue to be part of the solution.

This year, we will once again be offering ten 12K scholarships for VC Unlocked: Secrets of Silicon Valley Investing.

We run this two-week executive education program for investors in partnership with Stanford Center for Professional Development. It will take place July 24 – Aug. 4th, 2017 in Palo Alto, CA.

The scholarships are earmarked for accredited investors who have been traditionally under-represented in the VC industry, especially women and/or ethnic minorities.

We are looking to identify individuals who will use the knowledge learned in the program in order to build diverse innovation ecosystems in and around their community.