How New SEC Crowdfunding Rules Could Provide Founders With a Boost

Republic hosted a webinar exploring the updated guidance and the impact new rules will have on the startup investment landscape. 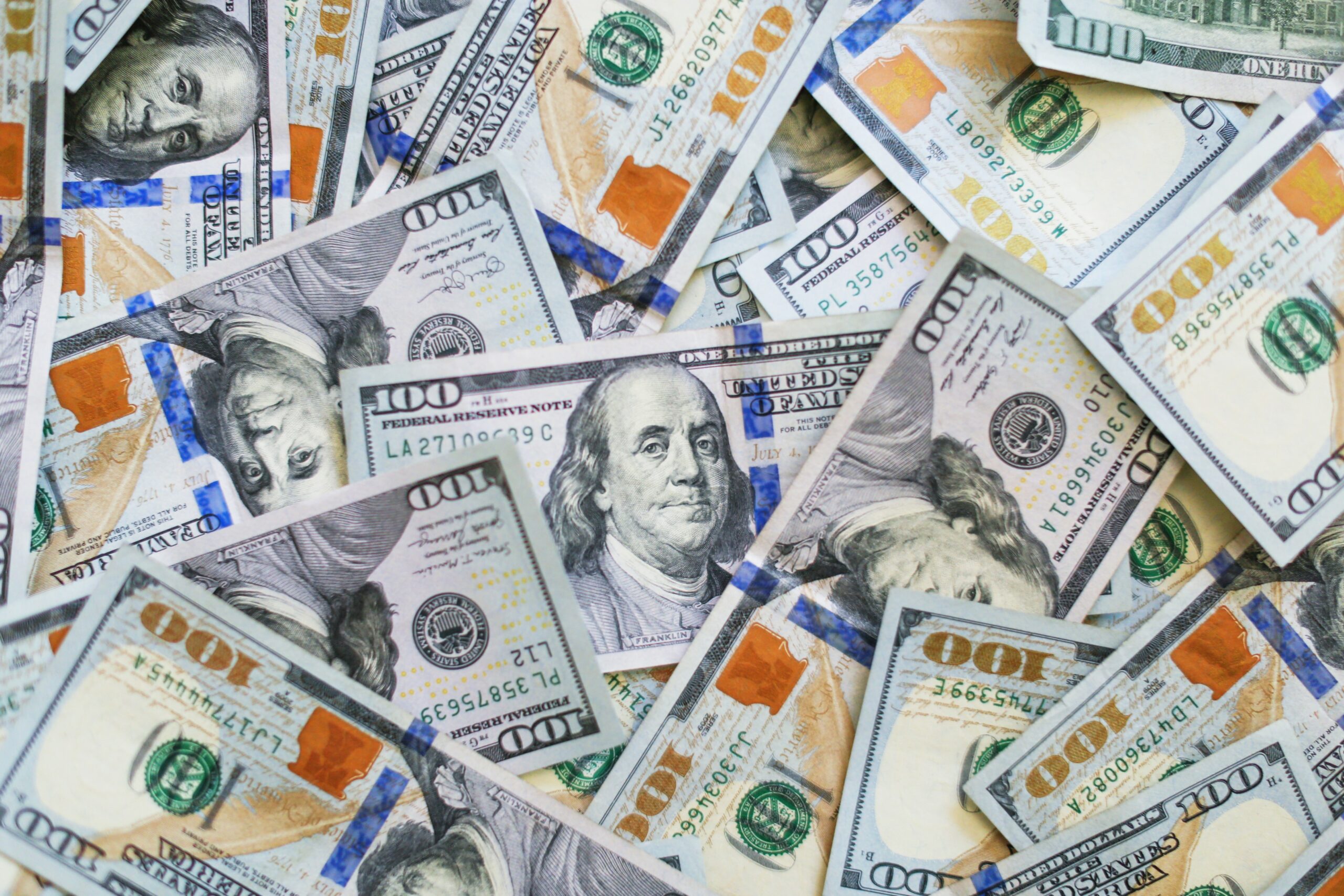 Equity crowdfunding looks poised to deliver expanded opportunities for founders trying to raise capital, thanks to new guidance from the U.S. Securities and Exchange Commission (SEC).

Among other areas, the SEC has announced updates to how securities are offered under Regulation Crowdfunding (Reg CF), most notably increasing the rolling 12-month offering cap amount from $1.07 million to $5 million. These changes come into effect in January 2021, and could increase access to capital for early and even growth-stage startups.

The Reg CF guidelines were originally adopted under Title III of the JOBS Act back in 2016, providing an exemption from the SEC’s registration requirements for certain crowdfunding transactions. (It should be noted, the Reg CF exemption excludes non-U.S. issuers and offerings must be conducted on an internet platform through a registered intermediary.)

The moves by the SEC come after several years of lobbying, according to New York-based Republic, a crowdfunding platform for startups that teamed up with other industry players to form the Association of Online Investment Platforms as part of the effort. They also arrive as the COVID-19 pandemic has clearly created a need to improve access to funding for small businesses, especially those led by traditionally underserved founders.

In light of the new developments, Republic recently hosted a webinar exploring the updated guidance and the impact it will have on the startup investment landscape. Here’s a summary of the changes, with insights from Republic:

The amendments also establish rules permitting the use of certain special purpose vehicles that function as a conduit for investors to facilitate investment in Reg CF issuers.

Additionally, the SEC is extending the “COVID-19″ rules for Reg CF for another 18 months. (In May 2020, the agency announced temporary, conditional relief to allow established small businesses to pursue expedited crowdfunding offerings.)

The impact on founders

In 2019, the average crowdfunding campaign on Republic was $500,000 and around 20 companies have now raised the full $1 million amount on the platform, according to Cheryl Campos, Republic’s head of growth and partnerships. Looking ahead, Republic already has companies in the pipeline hoping to raise $5 million.

Increasing the Reg CF limit means companies can look to reward their early stakeholders and give them a bigger slice of the pie on their own terms, says Campos. At the same time, growth-stage companies (from Series B to D) will also be incentivized to raise or top off funding rounds using crowdfunding. That’s because legal and accounting costs will be the same, but come with more upside thanks to the higher cap.

The general solicitation changes create new opportunities as well. Previously, a founder couldn’t publicly shout from the rooftops that they were planning a campaign. Now they can drum up interest and get a head start, laying the groundwork for a successful campaign launch. “You can kind of build your list of people that you can go to from the get go,” says Campos. That also means companies can commence marketing prior to the campaign with countdowns and ads.

The ability to test the waters should also help founders who have trouble accessing traditional investment. “This really affects underrepresented founders, because they’re the ones who have to build community, generally,” says Campos. These founders don’t always have a pool of friends and family that can help get a campaign started, but the new rules should make it easier to build momentum.

Making it easier to crowdinvest

The changes to investor requirements should help investors get more involved in crowdfunding, particularly the non-accredited variety. Reg CF’s current investor requirements have prevented people who are in a good position to crowdinvest from getting involved. “We had a bunch of people who were retired and had substantial assets but had minimal income, and they were basically unable to invest their assets,” says Rich. He adds that accredited investors shouldn’t be limited when it comes to crowdinvesting either, because they’re not limited anywhere else.

Overall, Republic sees the updated guidance as an exciting development for everyone, because it liberalizes things for investors, but it also makes these rounds more inclusive for big checks. In the past, Republic has dealt with situations where investors wanted to inject more capital into a campaign, but the law prevented them from actually deploying their money. “It didn’t help the company, it didn’t protect the investor and certainly didn’t help us,” says Rich. Come January 2021, that should be less of a problem.

The views expressed here are those of the individual 500 Startups Management Company, L.L.C. (together with its affiliates, “500 Startups”) personnel, or other individuals quoted and are not the views of 500 Startups or its affiliates. Certain information contained herein has been obtained from third-party sources. While taken from sources believed to be reliable, 500 Startups has not independently verified such information and makes no representations or warranties as to the accuracy of the information in this post or its appropriateness for a given situation. In addition, this content may include third-party advertisements or links; 500 Startups has not reviewed such advertisements and does not endorse any advertising content contained therein.

This content is provided for informational purposes only, and should not be relied upon as legal, business, investment, tax or accounting advice. You should consult your own advisers as to those matters. References to any securities or digital assets are for illustrative purposes only, and do not constitute an investment recommendation, offer to sell or solicitation to purchase any investment securities, or offer to provide investment advisory services. Furthermore, this content is not directed at nor intended for use by any investors or prospective investors, and may not under any circumstances be relied upon when making a decision to invest in any fund managed by 500 Startups. (An offering to invest in an 500 Startups fund will be made only by the private placement memorandum, subscription agreement, and other relevant documentation of any such fund and should be read in their entirety.) Any investments or portfolio companies mentioned, referred to, or described are not representative of all investments in vehicles managed by 500 Startups, and there can be no assurance that the investments will be profitable or that other investments made in the future will have similar characteristics or results.

Charts and graphs provided within are for informational purposes solely and should not be relied upon when making any investment decision. Past performance is not indicative of future results. The content speaks only as of the date indicated. Any projections, estimates, forecasts, targets, prospects, and/or opinions expressed in these materials are subject to change without notice and may differ or be contrary to opinions expressed by others. All logos and trademarks of third parties referenced herein are the logos and trademarks of their respective owners and any inclusion of such trademarks or logos does not imply or constitute any approval, endorsement or sponsorship of 500 Startups by such owners.