How the Gig Economy Is Shaping the Future of Work

We invited Alex Rosenblat, the author of Uberland: How Algorithms Are Rewriting the Rules of Work, for a fireside chat. 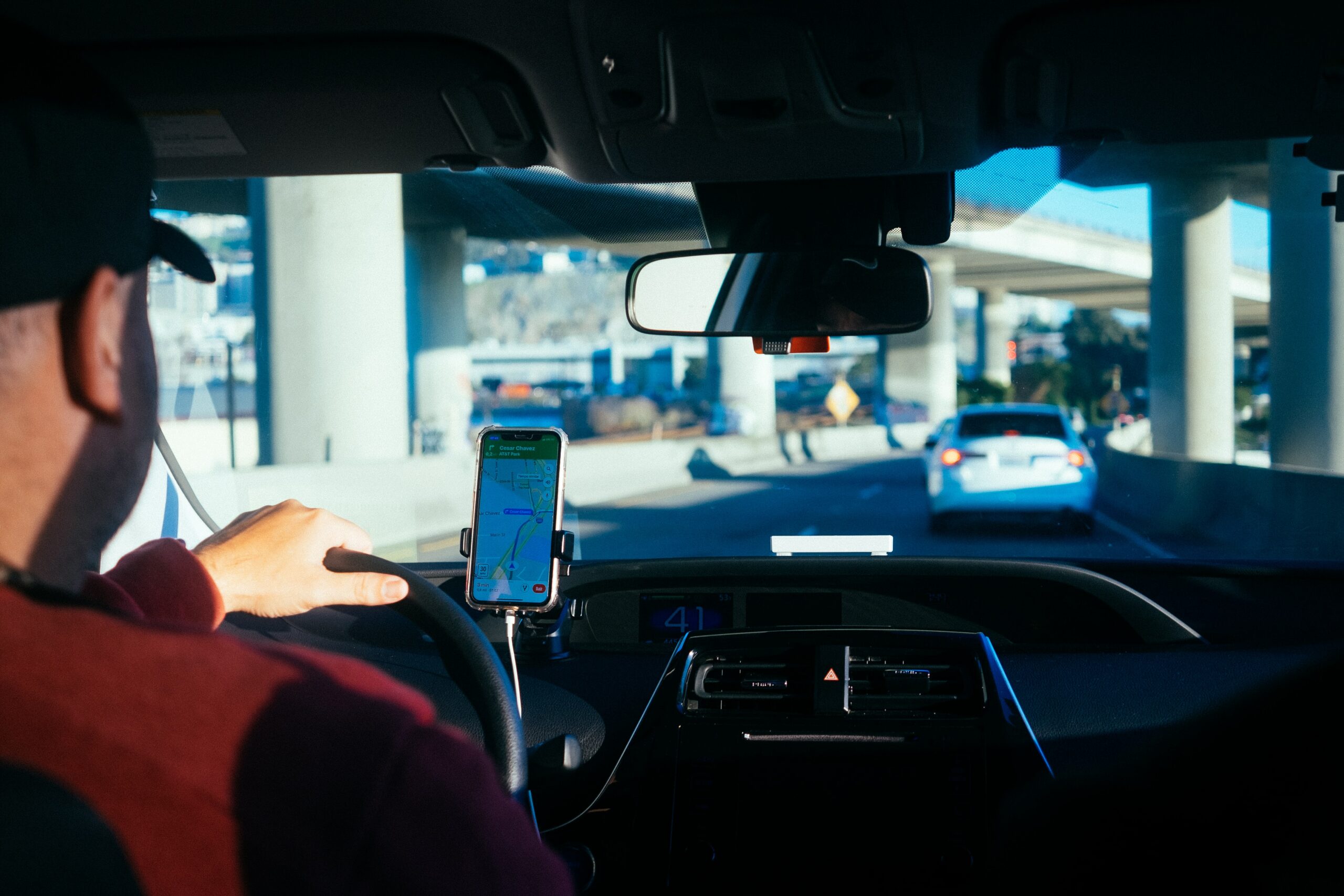 On the eve of U.S. elections, we invited Alex Rosenblat, the author of Uberland: How Algorithms Are Rewriting the Rules of Work, for a fireside chat. Rosenblat has been studying the gig economy at length, spending four years traveling across more than 25 North American cities to chronicle Uber’s evolution. That has given her insight into how tech startups are shaping labor–a role that became even more formidable with the recent success of Proposition 22, which exempts app-based companies from classifying gig workers as employees.

The gig economy gets a lot of hype, but electronically mediated work represents only about 1% of total employment, according to a 2017 survey from the Bureau of Labor Statistics. A reason gig work became so visible in the first place is because it’s framed as a Silicon Valley innovation. “Companies like Uber put their technology outside the realm of industry competitors, like taxi drivers,” says Rosenblat.

The way the gig economy is narrated and litigated is largely a strategic effort to keep its jobs outside the domain of labor and employment, says Rosenblat. “Although the gig economy is small, it’s setting numerous precedents through all the court challenges it faces about what the future of work is going to look like,” she says.

Uber insists that it’s a technology company, not a transportation company, says Rosenblat. Its drivers are consumers of Uber technology, much like passengers. That argument means drivers—and anyone managed by a similar app—fall under consumer protection law, rather than labor and employment law protections.

It appears to be working. The Federal Trade Commission sued Uber in 2016 for recruiting drivers with misleading claims about potential earnings, but in the suit the FTC also termed drivers as “entrepreneurial consumers.”

Not all gig companies operate exactly like Uber, which oversees everything from hiring and dispatching to paying and monitoring the services provided, says Rosenblat. She cites caregiver platform Care.com as an example. But finding work on hiring platforms presents different challenges. They incentivize users to invest heavily in self-branding, which disadvantages those without new media skills (even if they’re more experienced). “There certainly is a role to play for future startups to help people to simply professionalize their online identities,” says Rosenblat.

Some sharing economy players have different approaches to managing service providers, They provide more information or suggestions rather than rigid rules on what to charge clients. “Airbnb does exactly that,” says Rosenblat. “For hosts it doesn’t say you have to charge X. Instead it will provide an algorithmically generated recommendation for what would be a good price.” That route is open to many gig companies, which can use data to share useful information and help contractors.

Among transportation platforms, Rosenblat notes there are a variety of smaller companies that classify drivers as W2 workers (but no large players).

Gig companies have an opportunity to create specific health services for contractors that don’t involve insurance notes Rosenblat. An option would be to facilitate access to care for contractors who pay a set fee per month. Ultimately, there are ways of circumventing the bureaucratic entanglements of insurance, says Rosenblat, just like there are ways to extract benefits that are more attractive to a gig workforce.

She sees that as probably the next stage for the industry: moving beyond serving only as a convenient way of finding work to instead offering more appealing options for contractors.

The pandemic is setting the stage for the expansion of gig work, which could play out in different ways. “The gig economy might well emerge more entrenched than ever, because we’re looking at a moment of mass unemployment,” says Rosenblat.

Some question whether gig work is recession proof, but Rosenblat sees it functioning as a safety net of sorts. Even though the CARES Act in March 2020 extended unemployment benefits to gig workers for the first time, it wasn’t necessarily easy to access benefits. For people struggling, gig work still offered a chance to start earning again quickly.

Cass Tan is 500 Global's lead designer on the 500 marketing team.