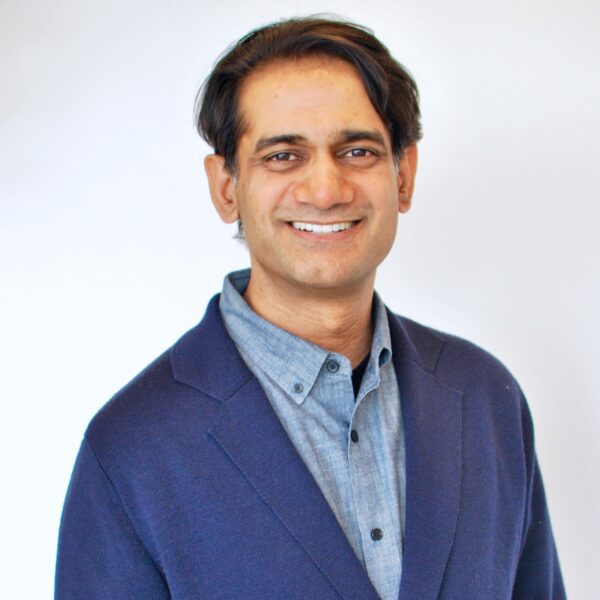 How has corporate venture capital changed over the past decade?

Check out the recording to hear Jonathan’s thoughts on:

THIS VIDEO IS INTENDED SOLELY FOR GENERAL INFORMATIONAL OR EDUCATIONAL PURPOSES ONLY.  UNDER NO CIRCUMSTANCES SHOULD ANY CONTENT PROVIDED HEREIN BE CONSTRUED AS INVESTMENT, LEGAL, TAX OR ACCOUNTING ADVICE BY 500 STARTUPS MANAGEMENT COMPANY, L.L.C. OR ANY OF ITS AFFILIATES (“500 STARTUPS”). 500 STARTUPS MAKES NO REPRESENTATION AS TO THE ACCURACY OR INFORMATION IN THIS VIDEO AND WHILE REASONABLE STEPS HAVE BEEN TAKEN TO ENSURE THAT THE INFORMATION HEREIN IS ACCURATE AND UP-TO-DATE, NO LIABILITY CAN BE ACCEPTED FOR ANY ERROR OR OMISSIONS AND 500 STARTUPS ACCEPTS NO RESPONSIBILITY FOR ANY LOSS WHICH MAY ARISE FROM RELIANCE ON THE INFORMATION IN THIS VIDEO. THIS VIDEO INCLUDES CONTENT DELIVERED BY AN INDEPENDENT THIRD PARTY THAT IS NOT RELATED TO OR CONTROLLED BY 500 STARTUPS. ALL VIEWS AND OPINIONS PRESENTED BY ANY SUCH PERSONS (INCLUDING GUEST SPEAKERS) DURING THE WEBINAR ARE THE VIEWS AND OPINIONS OF THE RELEVANT PERSONS AND DO NOT REPRESENT THOSE OF 500 STARTUPS, AND 500 STARTUPS MAKES NO REPRESENTATIONS AS TO OR GUARANTEES OF SPECIFIC OUTCOMES FROM ATTENDING OR RELYING ON THE CONTENT OF THE VIDEO. NO CONTENT OR INFORMATION IN THIS VIDEO IS INTENDED AS AN OFFER TO PROVIDE ANY INVESTMENT ADVISORY SERVICE WITH REGARD TO SECURITIES BY 500 STARTUPS. FURTHER, UNDER NO CIRCUMSTANCES SHOULD ANY INFORMATION OR CONTENT IN THIS VIDEO, BE CONSIDERED AS AN OFFER TO SELL OR SOLICITATION OF INTEREST TO PURCHASE ANY SECURITIES ADVISED BY 500 STARTUPS OR ITS REPRESENTATIVES. THIS VIDEO MAY CONTAIN FORWARD-LOOKING STATEMENTS WHICH INVOLVE RISKS AND UNCERTAINTIES, AND ACTUAL RESULTS MAY DIFFER MATERIALLY FROM ANY EXPECTATIONS, PROJECTIONS OR PREDICTIONS MADE OR IMPLICATED IN SUCH FORWARD-LOOKING STATEMENTS.

Vijay Rajendran is the Director of Innovation and Partnerships at 500 where he helps the world's most promising startups connect with innovative large enterprises that want to see what's out there in the venture ecosystem, navigate new partnerships, and make new VC investments.