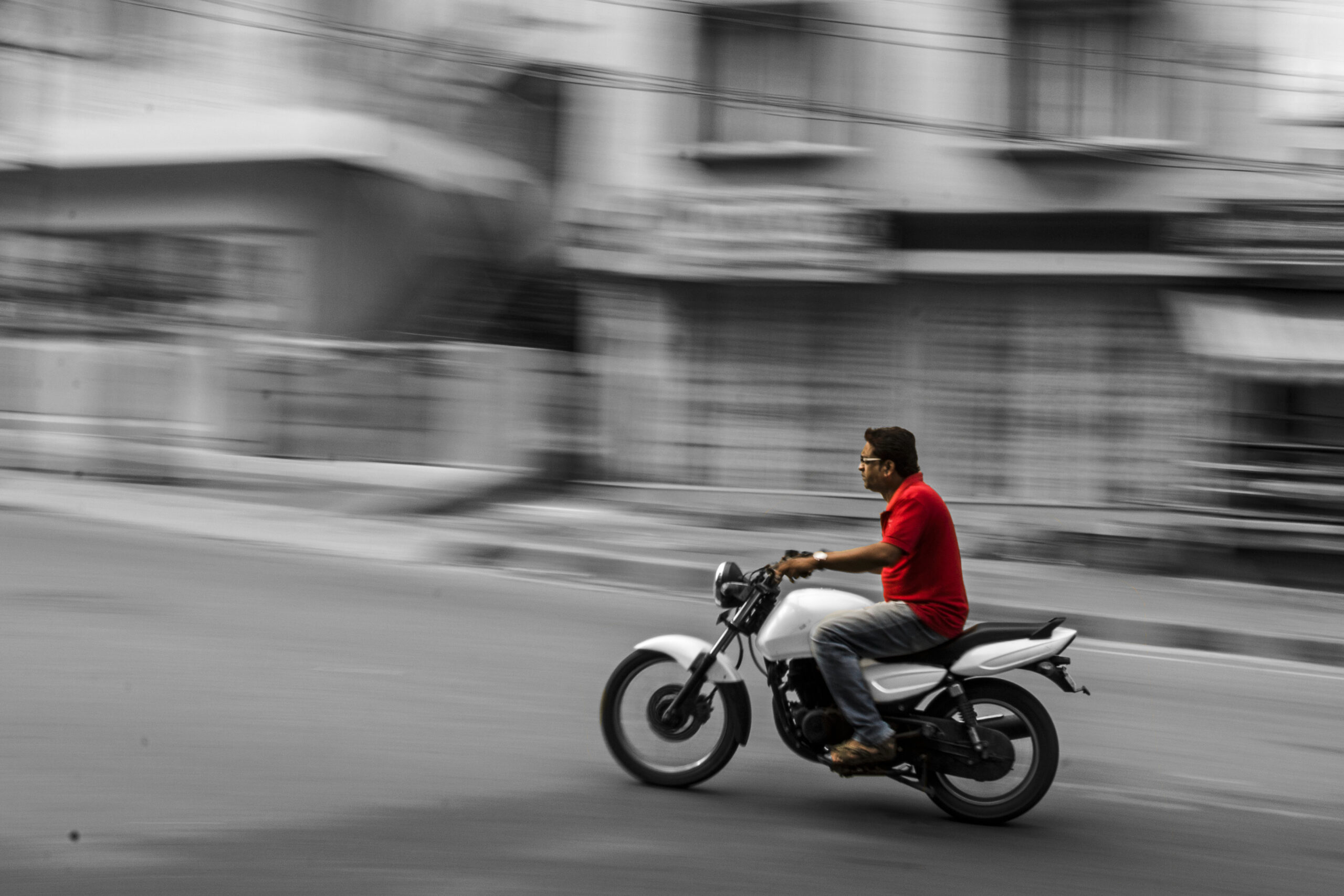 The following post is the third of a 3-part research series from Walter Thompson, 500 Startups Journalist-in-Residence, covering the India ecosystem.

Before Pankaj Jain became a 500 Startups Partner in 2012, he lived in India for seven years, first as an entrepreneur, then as co-founder of Headstart Network Foundation, a nonprofit that leads efforts to cultivate a startup ecosystem for native entrepreneurs. Breakout startups like Ola Cabs and Flipkart made early-stage demos at Headstart events, which are now held on the second Saturday of each month in 16 different Indian cities.

Now based in New York, Pankaj invests in startups across the US and India, where he’s helped build a portfolio of 54 companies, “probably about 40 or so that are active today,” he said. “We’ve had five exits out of our India portfolio already, and most of those were pure B2B businesses. There were two that were pure consumer businesses. So, there’s another 40 or so I’m watching actively.”

Last week, 500 Startups announced 500 Kulfi, a $25M fund focused on India that Pankaj will manage. “Last year we did over 20 deals in India. However, we don’t think that’s enough,” he said.

I reached Pankaj in his NYC office, where he spends most of his time; every two months, he flies into Bangalore and Delhi, where he works closely with our India team and continues his efforts to foster the startup community. In a wide-ranging conversation, we discussed myriad issues, including the current state of India’s startup environment, how investors can address cultural differences, and how his experience as a foreign entrepreneur informs his work as a 500 Startups partner.

There’s been a lot of buzz about a more austere environment for startups in India. Is the startup market in fundamentally poor shape, or is this a correction?

Journalists and bloggers need eyeballs, and there are some stories going around in tech about things that weren’t going well, some layoffs and stuff that turned into a story, and then that turned into a theme, and that’s what people have latched on to.

Are things tougher today than they were a year ago?

Most definitely. Is it harder to raise money today? It depends on what you’re doing and where you are. If you were in fintech and you have some traction and a revenue model, you can probably still raise money relatively easily.

If you are a food delivery business, good luck, because you’re never going to raise money from anybody. It really depends on what you’re doing, what stage you’re at, and how much you’re trying to raise. It’s just common sense, more than anything else.

Labor is very cheap in India, but even then, once you add on the cost of hiring somebody to run around and deliver stuff for you and the wear and tear on the motorcycle, it adds up. And you start thinking, how are you going to make money when you have these costs? You’re only providing a service, you’re not really building any sort of IP anywhere, and there’s no barrier to entry you’re creating for other people.

So, if you are a startup that has no revenue model and you’re playing the valuation game? Yeah, you’re screwed. If you’re trying to build a real business, it’s business as usual.

I think part of what happened last year was that you had foreign investors who were pricing Indian companies according to their local markets, and that created a huge run-up. And then, a lot of Indian investors realized, that if they didn’t start writing checks, they were going to lose their deal flow to these guys.

You’re from New York, but you moved to India to found a company. It’s a completely different world, so how did you adapt? Was your American background particularly helpful?

I thought I would be negatively looked at for not being a local. I realized after a while that no, I could be myself, that I could speak like a New Yorker and just let people know that my ancestors came from India and I’m from NYC.

Americans get access that you don’t get when you are from India. When you’ve lived there and went to school there, you’re treated very differently. Immediately, [Indian-Americans] get access to people that they wouldn’t have gotten access to very easily anywhere else. There is that advantage.

The disadvantages are that you really don’t know the Indian market. And the Indian market, like you said, is a completely different world. And if you’re not ready to learn and adapt to that market very quickly, you will fail.

So, Indian-American entrepreneurs get access, but native Indians are more likely to get traction?

If you look at most of the companies that have done well in India over the last five to ten years, they’re mostly companies where the founders were Indian, may have moved to the US or Europe for 5 to 15 years, may have been college educated in the US, worked in the US for a couple of years and then they took their learnings back to India, where they started pouring those things into businesses that they started.

I can’t think of any company in India that has done well that has an NRI founder. I know a lot of NRI [non-resident Indian] founders, myself included, who moved to India in the last 10 years and started up, but the truth is, we didn’t know what the hell we were doing. We were trying to figure it out as we went.

Given the chance to do things over, what would you change?

I were to go out and start something up again in India, I wouldn’t even dream of doing it unless I had a local co-founder that I had known for a very long time.

Do you think a local partner is essential for foreign investors?

Indian-born investors definitely have some sort of leverage over people who’ve been there once or twice. If you want to invest in that market, you need to have an understanding of that market. Either you acquire that understanding by hiring somebody or you acquire it by moving there and diving in head first.

If you want to be an active investor, get on a plane.