Back in 2011, Marc Andreessen and Ben Horowitz curated a list for Forbes of the 7 most powerful people in tech you’ve never heard of. Number 5? David Lee. The investor has backed behemoths like Airbnb, Stripe, Slack, and Dropbox; just to name a few. Next week he’ll be giving the closing keynote at our PreMoney Investor Conference, and we couldn’t be more thrilled.

Lee, a former Google exec who has been featured on Forbes’ Midas List and Business Insiders’ The Silicon Valley 100, was previously the managing partner at SV Angel. While there he invested in some of the biggest unicorns in Silicon Valley—as Andreessen and Horowitz put it, “Name any interesting Silicon Valley startup and you will find that David is an investor and advisor.” After seven years with SV Angel, Lee ventured off to start his own $50 million fund, Refactor Capital.

Refactor is not your run of the mill VC firm—their tagline states that they invest in founders “solving fundamental human problems,” and their portfolio features a number of companies in the health and biology sectors. They’re not just looking for the next big CRM—they’re looking for people who want to make the world a better place by tackling complex problems that were previously untouched in the tech industry.

A Cause Close to Home

The company’s mission makes sense when you consider Lee’s past. Lee has a bachelor’s in physics from John Hopkins, a masters in electrical engineering from Stanford, and a law degree from NYU. And while his educational pedigree is impressive by any standards, he describes on his blog how a cancer diagnosis had a large impact in his decision to stay in school longer.

At just 24 years old Lee was diagnosed with stage IV lymphoma, and after countless hours of chemotherapy and radiation, he got the news he’d been waiting for—he beat it. While being cancer free was a joy, he was still given a 5 year “waiting period” to make sure the cancer didn’t return. Lee made it through those five years, and now he’s paying it forward.

Aside from his investments in the health sector, Lee also participates in a fundraiser hosted by one of his portfolio companies, Notable Labs—a drug testing service that helps oncologists find treatment options for patients with blood cancers. This year they gathered over 30 top Silicon Valley, New York, and LA venture capital investors to help raise money in a VC Auction to benefit the Leukemia & Lymphoma society. They featured stories like Lee’s, as well as one of a young boy Lee met with 5 years ago—who is now nearing 5 years of being cancer-free. 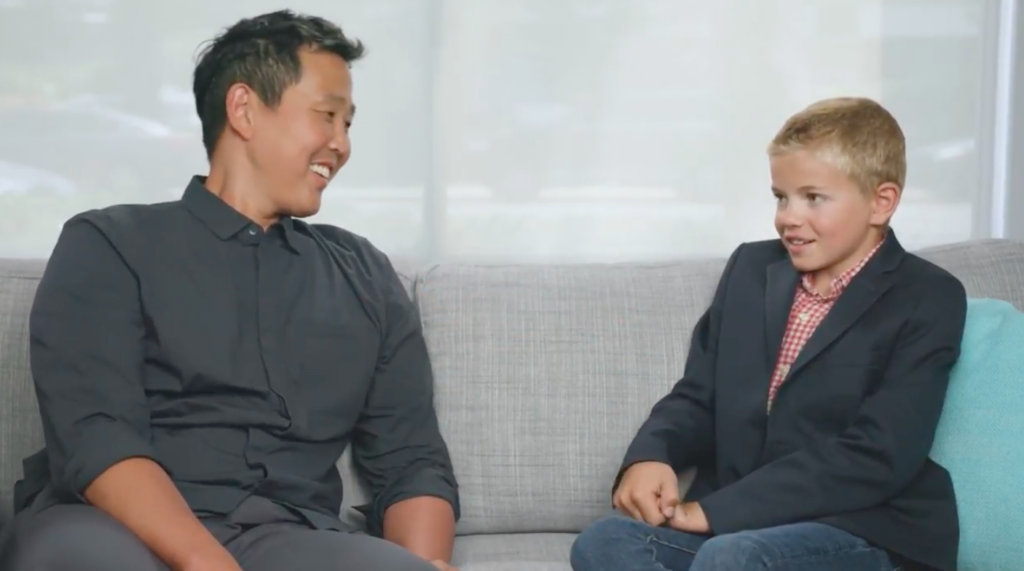 David Lee is just one of the inspiring speakers that will be at PreMoney this October, so don’t miss your chance to learn from some of the biggest movers and shakers in the industry.