4 Steps Every Startup Must Take To Build Culture, Compete for Talent, and Win 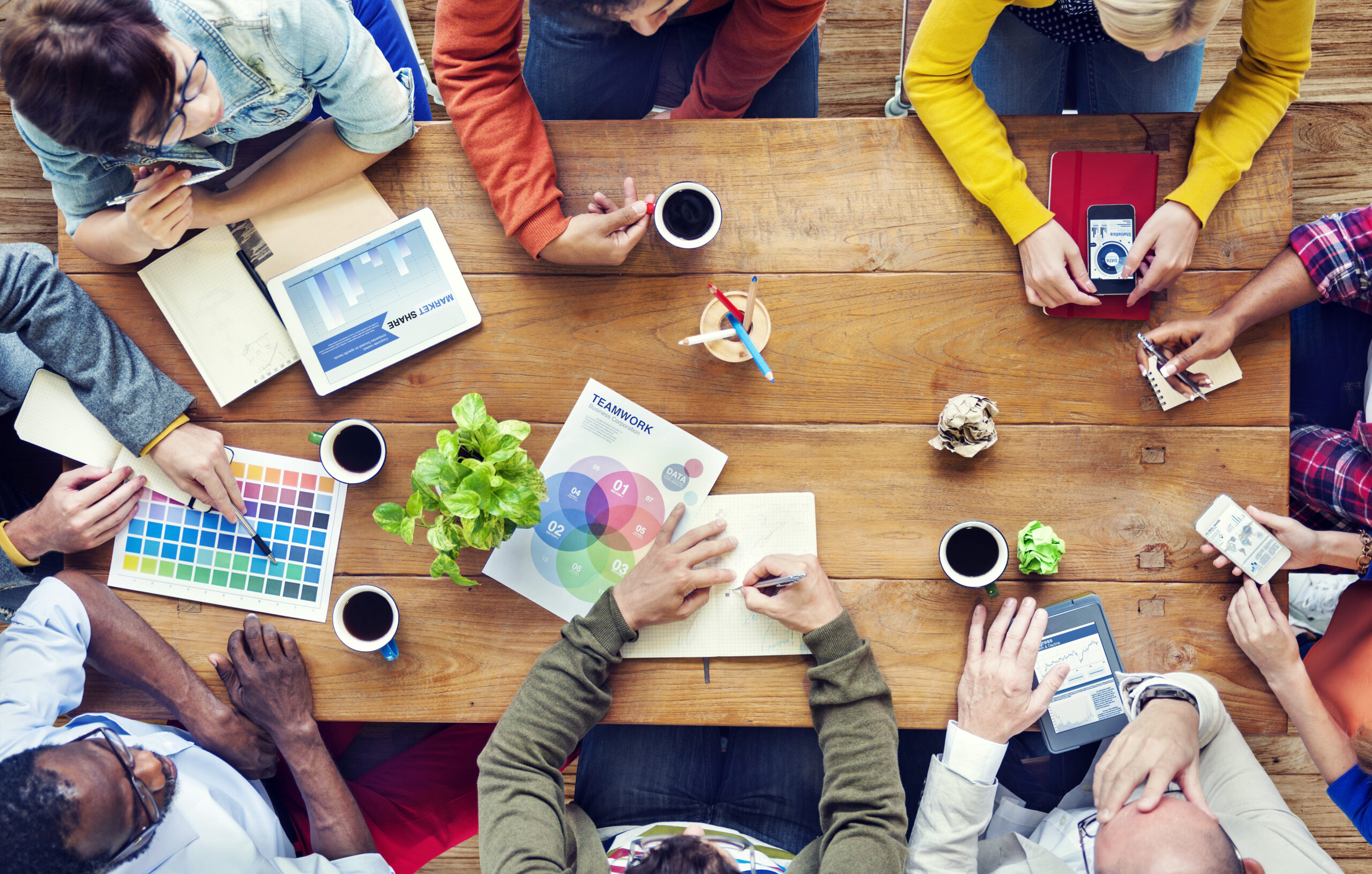 I talk to brilliant founders every day who are 100% focused on growing their company.

They’re solving problems and improving their business at light-speed, turning their great idea into an even better company. Unfortunately, a lot of them have the same blind spot:

Having a strong culture doesn’t mean you have a beautifully designed office or that you offer your employees unlimited vacation days or catered lunches.

Culture, at its core, is the way your team works together. In other words, it’s not about the perks.

When your culture is strong, your team is deeply connected and each member takes personal ownership over their own little piece of the company. This commitment is what powers successful startups and it can be incredibly difficult to instill.

To help you along the way, I’ve broken down 4 critical steps to growing a strong company culture.

1. Grow Your Culture By Design

You need to plan your culture in advance.

As a startup, things are constantly in flux. A higher up will leave early on, a feature you thought was brilliant will tank, and as you tumble through these peaks and valleys you’ll hit upon some genius ideas and pivot your company accordingly.

It is very easy for these fluctuations to make team members feel uncertain. It’s up to you as a founder to instill certainty in them by having a strong culture in place before problems arise. Knowing how they will deal with whatever comes next—and trusting their teammates to help—makes this much less uncertain.

Think of Facebook’s now-cliche “Move fast and break things” motto. It doesn’t tell team members what they’ll be working on. Instead, as former Facebook employee Sarah Smith says, the motto told team members “to take risks and not think too much about every potential consequence knowing that if something failed, it would be okay.”

So if a developer built and launched a new feature in a few days only to find that it crashed the Facebook site, it was okay. That sort of reckless, rapid innovation was at the core of Facebook’s culture and everyone bought into it.

Planning a strong culture in advance requires you to answer several questions, including:

Having this in place before problems arise is critical to growing a successful company.

2. Recruit What You Don’t Have—Not Just More Of The Same

It’s easy to get tunnel vision once you have a clear picture of your company culture. You imagine your ideal employee and you begin recruiting people who fit that template perfectly.

The problem is that you have shortcomings and you need to recruit people who compensate for them. If you’re only recruiting one type of person, you are not creating a team with a diverse skill set who can cover for and complement each other.

Hiring for your weaknesses is trickier than it sounds because it requires you to be hyper-aware of your own shortcomings and blind spots. To do it well, you have to constantly audit yourself, your team, and your hiring process.

Ask yourself these questions:

It’s tricky to be aware of your blind spots, but it’s critical to building the right team.

There are two kinds of authority in a company. Founders, project managers, team leaders, etc. all have official authority and define your company’s culture as part of their job. On the other hand, there are always going to be unofficial cultural carriers on any team.

Look around and develop your awareness of WHO the unofficial carriers are, and their effects on your team.

Let’s say you have an all-hands meeting each morning. If you and everyone in a leadership position show up on time every day, it sets the tone that punctuality is expected. However, if an unofficial cultural carrier shows up late for the meeting consistently, other people will begin to follow suit.

Sometimes managing these unofficial carriers means sitting them down and talking to them about your company culture and their role in it. You want their buy-in, because they can be a huge benefit to your culture.

When your team hits a tough obstacle, it is a huge help to have an unofficial carrier on the team who embodies your company culture and is 100% committed to pushing forward. They will drive their team to do the same.

4. Hire The Same Way You Date

Hiring someone solely because their CV qualifies them for the job is a mistake. You need to know they communicate in a way that fits your culture, that they enjoy the sort of environment you’re cultivating, and that they have a mentality about work that jives with your company.

To figure out if candidates really fit your company culture, you have to get to know them on a more personal level.

There a number of ways to do this:

Anything that puts you in a situation with them outside the context of an in-office interview is going to give you a more complete picture of how they interact and whether they’ll fit your culture.

This isn’t just about making sure your company culture stays strong. It’s also about being fair to the candidate and your team. Bringing someone on who is destined to struggle with your company’s culture sets them up for failure, and forces an unnecessary burden on your team.

Your Culture Is Your Biggest Advantage

As a startup, you have to build and keep a rockstar team to succeed. This means you’re frequently going to go head-to-head with bigger companies for the best candidates. You won’t be able to offer them the same salary or perks as a giant company. All you have to sell them on is your culture.

But this can be to your advantage. Having a strong culture means creating bonds of trust between your team members and this creates loyalty to your company. You may not be able to bribe your team members with retreats and office dogs, but you can create a culture that connects your team on a much deeper level.