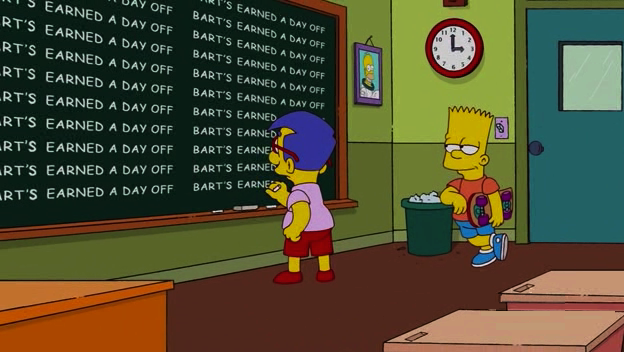 Studypool is an online marketplace that has seen 25% month over month revenue growth — 90% of which comes through organic acquisition.

In the 3-month period that they worked with 500 Distro, the company also increased site traffic by 46% and grew customer conversion rate by 18%.

I recently spoke with Studypool cofounder Richard Werbe about growth, fundraising, and the “obvious” things that every founder should know (but often doesn’t).

Give us a summary, Richard. Where are you at, and what did you do with 500 Distro?

We raised 2.3 million dollars, 1.2 of that on the morning of Demo Day and the rest shortly thereafter.

We went that route because it looked like the market was going to be tough so we decided to raise the next million shortly thereafter.

Later, we worked with Andrei Marinescu on the Distro Team as part of a Distro Fund (seed stage) deal, which was a combination of getting a part-time VP of growth plus the investment side.

Andrei is a boss.

He worked with us for over three and a half months, it ended up helping hugely.

As a founder, you miss things. It can be game-changing to work with someone who has seen dozens of companies at your stage and have them spell it out for you.

What’s your One Metric That Matters and your 3-month growth on that metric?

For us, it’s about revenue.

One thing that was really huge for us that came out of our time with Andrei and the Distro Fund turned out to be a very simple change (I know, but really!).

We added an SMS functionality for our tutors. So that means when there are new questions coming in, we now notify our tutors in real time.

It seems obvious but it was one of those things that we hadn’t gotten to yet.

Our tutor activity grew 3X, which means that overall we now have more high quality tutors interested in helping out students. And when that happens it allows us to make a better match for that student which creates a higher quality marketplace.

Aside from that, we also did a lot of work on SEO and organic traffic (which has grown a lot, conversion rate optimization, email marketing, new user activation, analytics, and improving our payments flow.

How do growth and fundraising go together?

When you’re fundraising, it’s important to know — and to be able to communicate — your vision in one or two sentences. You need to be able to succinctly talk about why you’re unique, why what you’re doing is unique, and why it’s working.

Those second two areas are where growth comes in.

And it’s not about saying, “We have a $10M on run rate” or some general number like that.

It’s about showing how you got there over time and how you consistently were able to do that month over month.

You don’t want to just do 100% monthly growth for 2 months kind and then flatten out. That’s not actually impressive.

What’s better is to consistently do the same growth month over month for 6 months or nine months; even if it’s not “100% MoM,”  it’s actually much more compelling.

It’s telling investors, this founder and team know what they’re doing. They can control their growth.

That’s something specific that I learn from Andrei, how to build growth as a process not just as one or a few one-off lifts.

Now we’re much more robust now how we approach growth and how we test it.

What does it mean to build “growth as a process”? Is it all about spreadsheets?

The spreadsheet is just basically to document the genius of what’s going on the team.

But basically our process was to come up with a growth hypothesis, and then break it down with these questions:

– What’s the efficiency of this?

– How long will it take us to do this?

– What’s the potential if this succeeds on the test scale? On a larger scale?

and then you measure that and give it a grade. It’s actually fun.

When ranking the experiments, you could find, for example, something that takes a very little amount of time for our future of our lives.

So that could be a high priority because it’s easy.

And then you might have something that’s extremely hard to make and also may do a lot of good in our lives. In the past, we probably wouldn’t have pushed aside everything for that, made it number 1 on our priority list.

But Andrei made us much more rigorous about ranking things ruthlessly and doing the experiments systematically.

Studypool is an online marketplace that connects students with questions with tutors that can answer them.

Getting stuck on difficult problems is at the heart of the learning process, yet a lot of students can get so frustrated that they give up and lose their passion for academic subjects. Studypool aims to address this issue and keep the learning process going.

Studypool was founded by two college students Richard Werbe and Jimmy Zhong in march of 2014.

In classic startup fashion they dropped out of school and headed to California to build Studypool… (Don’t follow their example, kids. Or better yet, maybe DO). 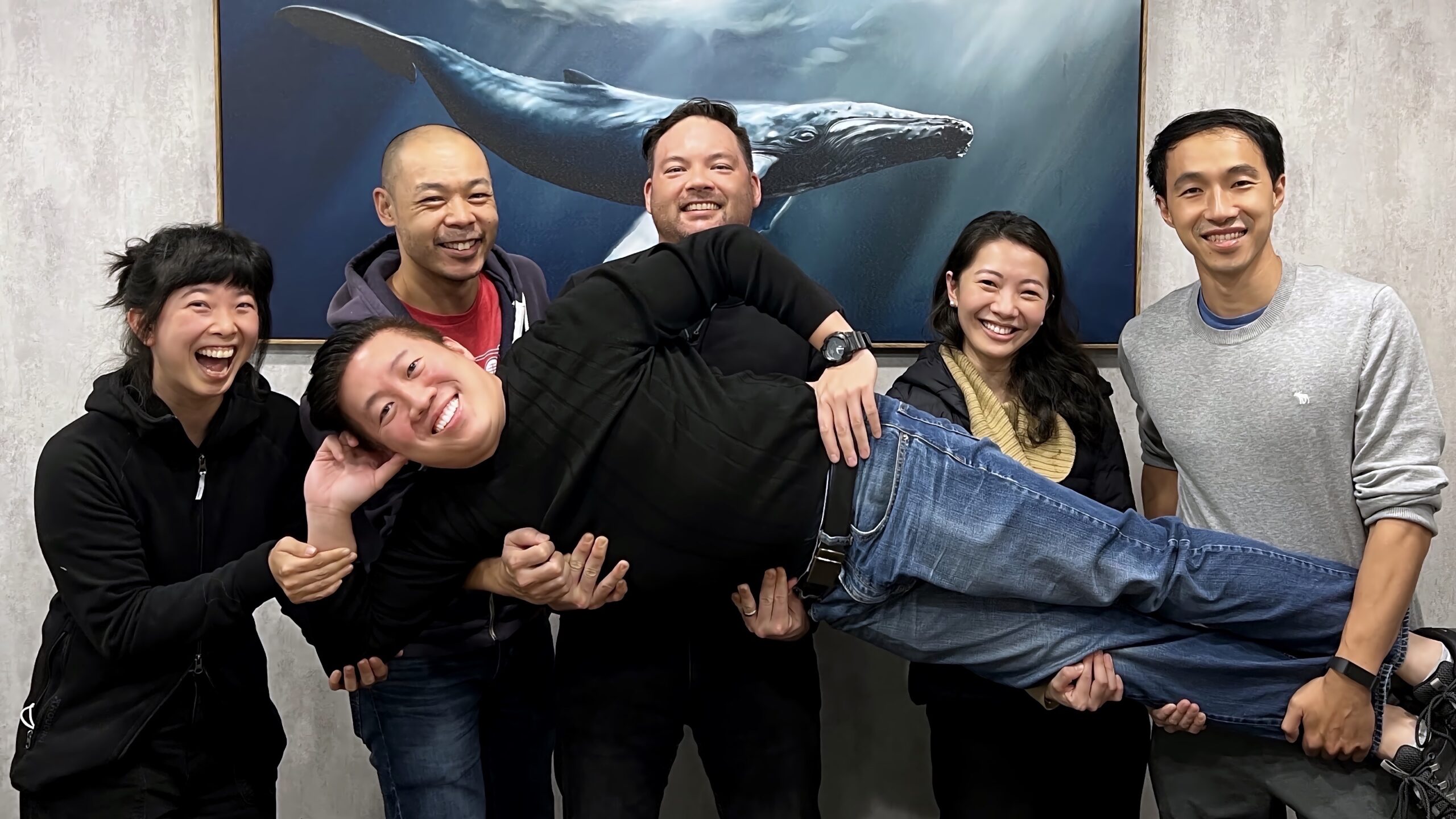