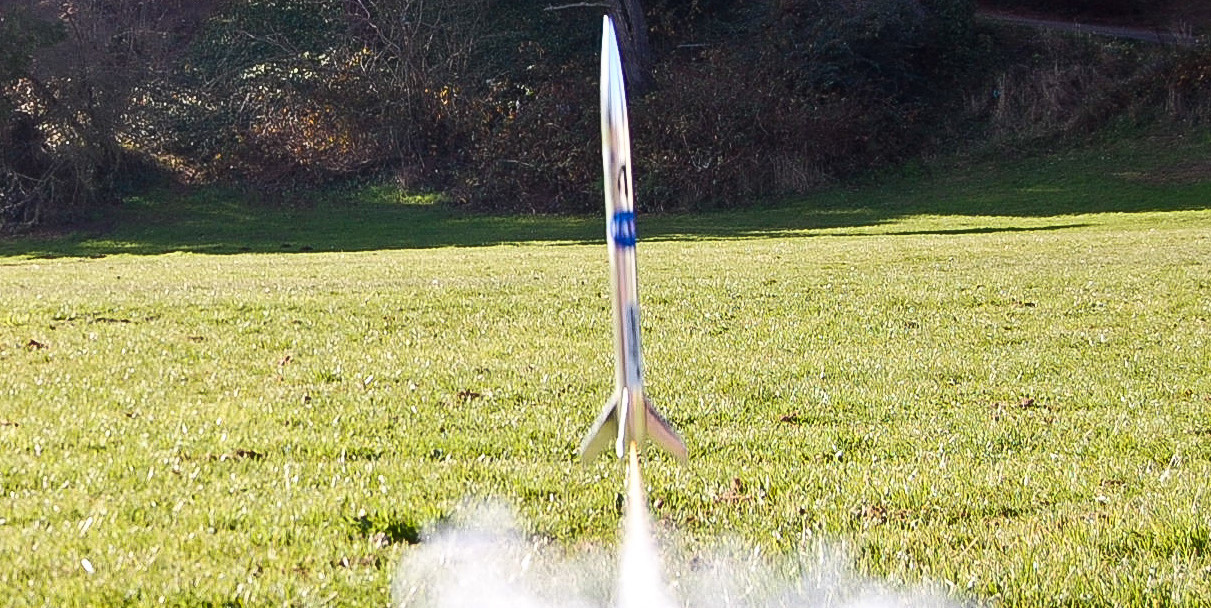 If getting your startup off the ground is war, you want Tammy Camp in your foxhole.

Tammy is a master tactician; a 500 Startups Partner since November 2014, she creates the curriculum for the accelerator’s growth-hacking program in Silicon Valley, which includes an infamous Marketing Hell Week.

When she’s not working with the latest batch of entrepreneurs, Tammy brings her skills to bear for 500.

As with other seasoned commandos, many of her missions remain classified, but it can be revealed that she led the company’s HubSpot integration, assists internal fundraising teams with internal processes and uses her unique skill set to help convert prospects into LPs.

Like other members of the Distro team, Tammy’s also an investor who offers input on which companies are accepted into the accelerator and which seeds get watered when 500 decides to make it rain.

She’s also a founder: Tammy is working on her next product Palytte.  Palytte creates a better shopping experience by curating the top fashion brands and delivering tailored recommendations according to your style, budget, and color expression right to your inbox.

A lot of people think there’s a secret trick or a hack, but it’s really just getting data behind all of the experiments that you run and making faster, better-educated decisions about what you do with that data.

Working with founders “is basically the process of rapid experimentation,” said Tammy. In the first week of each four-month batch, “we step back and define what their one metric that matters is — their true North. That’s their focus during the accelerator,” she explained.

After identifying core metrics, Tammy collaborates with entrepreneurs to create a pipeline of at least 30 experiments. “Then, we just try to go through three or four of those experiments per week,” she said, using a series of weekly meetings to compare expectations to results.

Founders have to be savvy to make the cut, but Tammy still finds herself bursting bubbles when each batch begins.

“Some of them think that there’s one silver bullet that will fix everything for them, but there isn’t,” she said. “It’s about experimenting a lot, and once you find something that works, doubling down on that.”

Marketing Hell Week is scheduled “right up front, so we’re working on it continuously throughout the batch,” said Tammy. “It’s exactly what it sounds like; a week-long crash course in startup marketing.”

On the first day, attendees concentrate on “the one metric that matters, analytics, and a process that puts structure around how you approach growth,” she explained. “Tuesday is usually about old-school acquisition channels like search, Google AdWords and display, along with SEO, email and content marketing.”

All growth hackers hate the term ‘growth hacker.’ We’re more like ‘growth scientists,’ since we’re not like some guy in his mom’s basement trying to take down servers.

On Wednesdays, “we’ll get into new-school topics, such as Instagram, Pinterest and some other emerging channels,” she said. “Thursdays are more acquisition channels, like YouTube, viral videos and B2B sales. Fridays are about how to build a team.”

Four times a year, Tammy creates new templates, training and presentation materials for Marketing Hell Week. “I’ve created four of these hell weeks, and I’ve learned something new every time,” she said. “It was the number one reason why I liked 500.”

Joining 500 “was a natural fit” that’s already helped her hone her skills for media pricing and positioning and become more adept at developing experiments that test assumptions and uncover pathways to growth.

“It’s been really awesome for me to meet all the top people in the industry who are great in those areas,” she said.

I’ve become a better growth hacker than I was when I first started because I’m more well-versed in all of these areas that at one point or another, have to seamlessly flow together.

“A lot of people here are entrepreneurs themselves, so they’re very supportive of me taking a breath of fresh air, hitting the reset button, and still working on projects that I’m passionate about.”

For Tammy, it’s the best of both worlds. “I’m very openly working on my next startup, but at the same time, I get to share my experience and the depth of knowledge I have with the portfolio companies,” she said. “It’s awesome! Who could turn that down?”