Tech Winners and Losers in the Infrastructure Bill

Now that the House has passed the Infrastructure Deal, the impact on technology adoption could be profound. 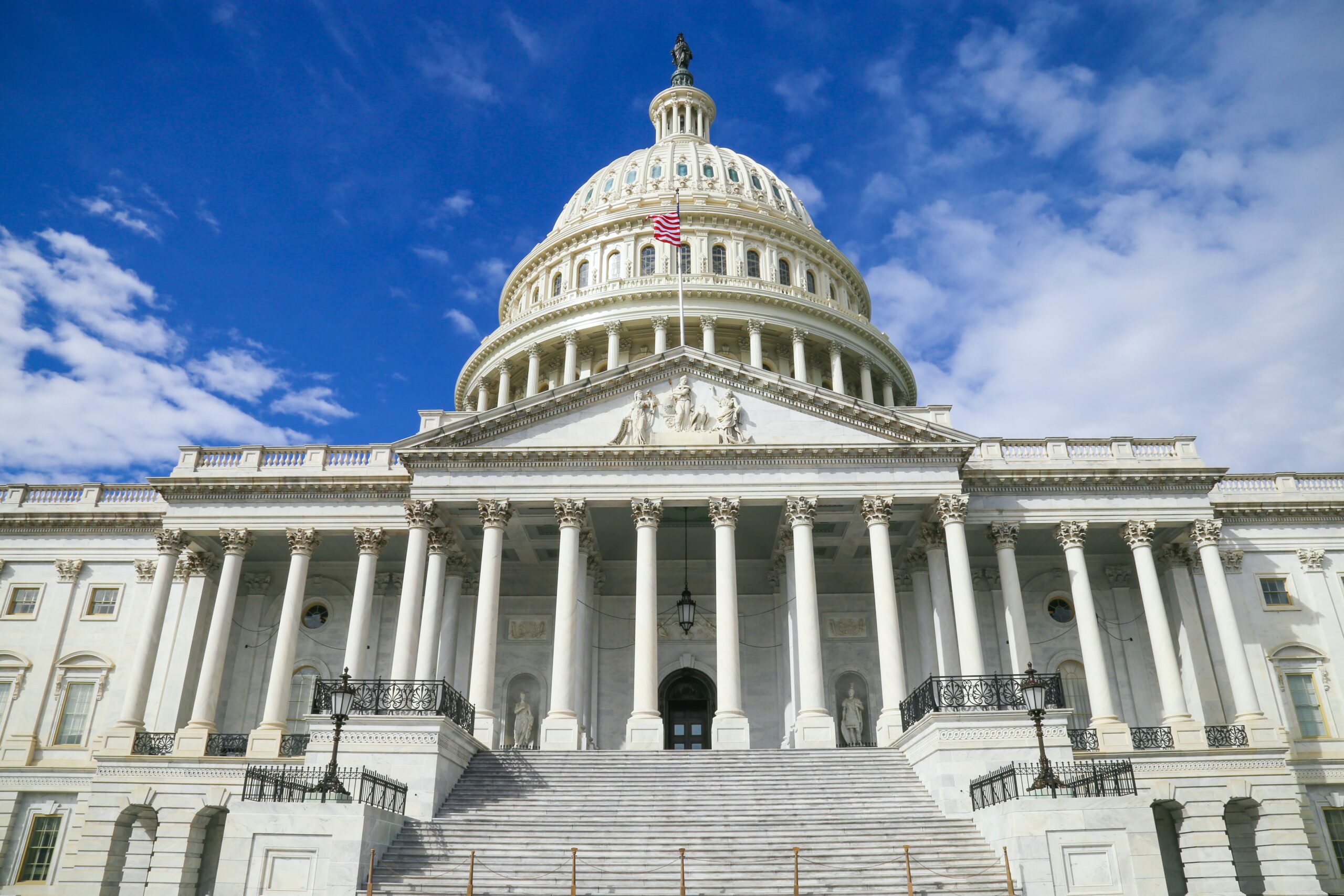 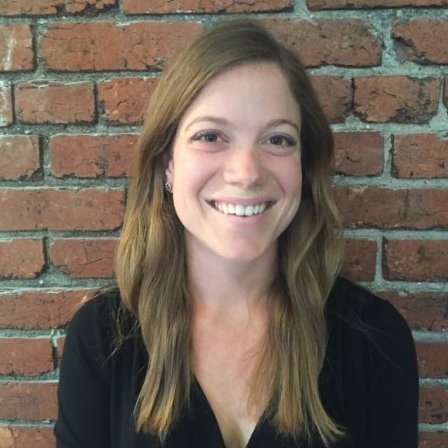 Co-Founder, The Atlas for Cities

One big group of tech losers in the $1 trillion Infrastructure bill: “Smart Cities.” What are the implications of this? If Smart Cities technologies are losers, what are the winners?

In the entire Infrastructure bill, “smart cities” are mentioned only four times. The only dedicated funding for smart cities comes through a $500 million SMART grant program administered solely by the Department of Transportation (for the federal government) and tightly focused on transportation challenges, like connected vehicles, congestion and safety. This is a noteworthy departure from Obama-era policies regarding infrastructure technology, when the Smart City Challenge was a flagship program that was wide-ranging in scope and included several collaborating agencies.

The near-omission in the Infrastructure bill is reflective of three important market trends:

Tech for tech’s sake, without a foundational focus on people and communities, is oftentimes exclusionary and racist, and likely to be at odds with the Biden Administration’s emphasis on addressing systemic racism. (For example, the $1 billion included in the bill to reconnect communities divided by transportation infrastructure.)

“Smart cities” can be dumb – in its original inception, “smart cities” were cities that collected tons of data from sensors installed on everything. Over the last 10 years it’s become apparent that people and processes matter a lot more than data and technology and “smart cities” initiatives have largely rebranded to reflect that.

These dynamics have been at play for a decade, but the pandemic has brought these issues to the forefront.

As a market segment, consulting services will continue to grow, simply because there’s so much money coming  from the federal government, with limited guidance, that needs to be spent quickly on things state and local governments aren’t used to spending on.

When it comes to GovTech specifically, governments have moved away from flashy tech, having  been burned too many times.

Look instead for technologies that:

Look also for companies that:

It’s essential to understand how and why the money in the Infrastructure bill is being spent, and on what. The United States is embarking on a once-in-a-generation investment and its impact on technology will inevitably be profound.

Co-Founder, The Atlas for Cities