The Career-Changing Impact of Learning How to Invest 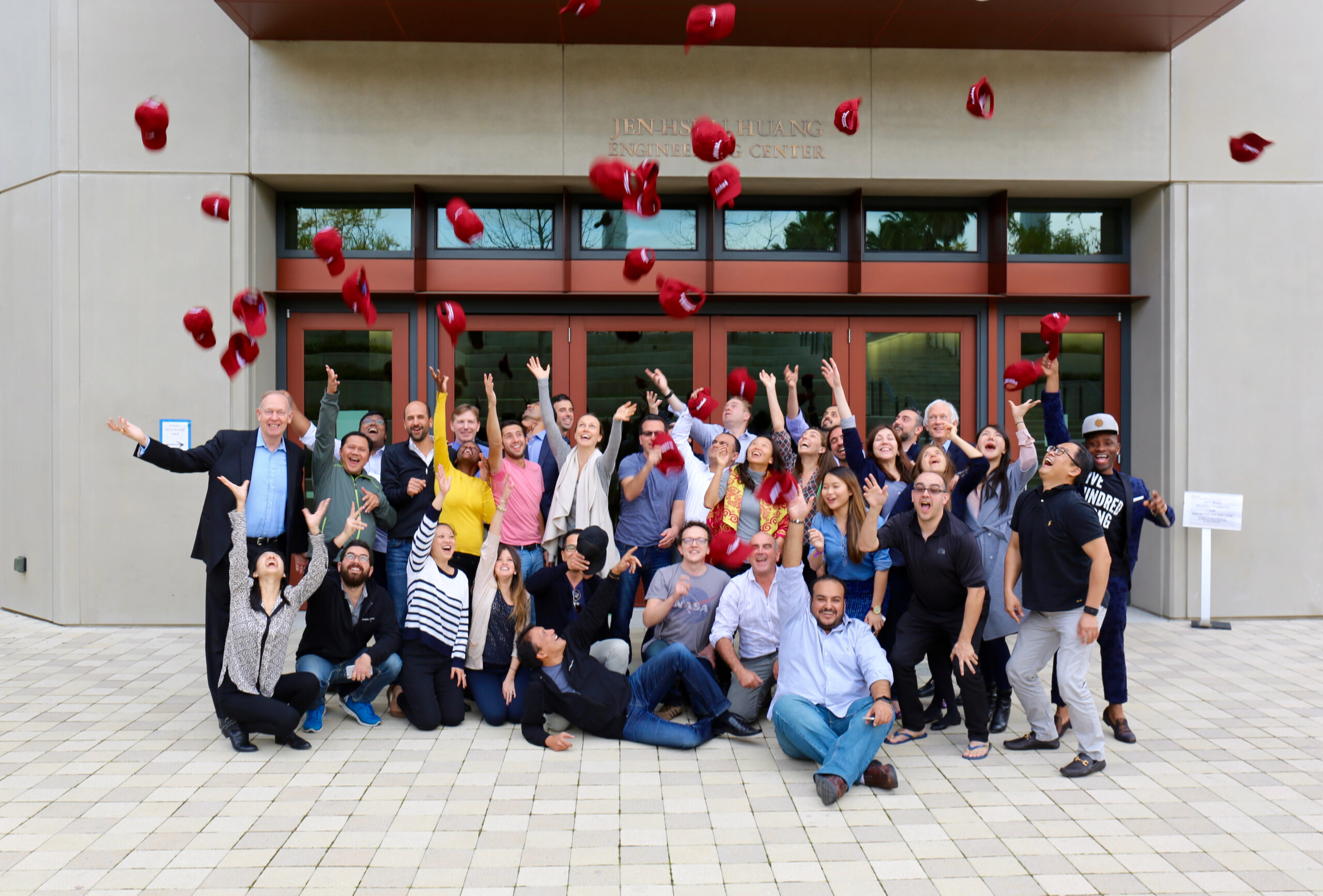 Our flagship Venture Capital Unlocked investor training program is back! The 2 week executive ed. program that we co-run with Stanford Center for Professional Development is now accepting applications for its July 25th – August 5th cohort.

Getting the Inside Scoop

In the program, participants get an inside look into 500 Startups’ investment playbook and gain firsthand access to world-famous Silicon Valley VCs, angels, startups and entrepreneurs.

We are looking forward to another great session taught by Stanford faculty and 500 Startups partners, as well as top speakers like the ones who visited during the February cohort (below).

At the end of 2015, we highlighted the successes of some of our VC Unlocked participants in a 3-part series on female VCs. You can see them on our blog:

More recently, we caught up with a few other past participants and discussed the impact the program has had on their professional lives.

Many called the program “life changing,” and spoke about how it really gave them the confidence they needed to embark on a new chapter in their careers.

Several past participants were inspired to start syndicates, which have turned into funds. Arlan Hamilton, a young black, female, gay woman turned heads in the largely white investing world after taking part in our inaugural class in May 2015.

She started an early stage syndicate on Angel List, which turned into a VC fund called Backstage Capital which invests in “over-achieving underrepresented founders.”

Another example is Mohammed Mubarak Al Khater, who after meeting a founder while in Silicon Valley during the VC Unlocked program, felt inspired to invest personally. The founder was raising a bridge round and told Mohammed he would allocate him 10M in the round if he could raise it within a month.

Mohammed went back to Qatar, tapped into his network, partnered with a friend, and together they raised 11.2M in less than three weeks. They formed a new vehicle, MKaNN Ventures, in order to be able to invest in future opportunities.

One of the greatest benefits of the program is the strength of the network that it creates among participants.

All of the participants regularly communicate with each other to share deal flow and advice, as well as organize and attend events together. Many continue to meet up with each other around the world.

May 2015 participants Elizabeth Galbut and Pocket Sun even started a fund together (SoGal Ventures).

Some serve as LPs in each other’s funds and countless others have co-invested in companies together, many of which are in the 500 Startups portfolio.

The VC Unlocked program uses a project-based learning approach in which participants are continually refining their investment theses throughout the program with the help of 500 partners and Stanford faculty. Many of the participants we spoke to said this was an invaluable part of the course, since they continue to use their theses every time they evaluate a deal.

Learning Directly From the Portfolio

One company that passed through the investment thesis filters is Piper, a DIY minecraft computer for kids.

Four VC unlocked participants invested in the company after seeing their founder pitch at Batch 15 Demoday during our February 2016 session.

How to Join the Next VC Unlocked

If you would like to be part of this fun and effective network of newly inspired VCs from around the world and take your VC career to the next level, join our next class on July 25th.

Seating is limited, so be sure to apply soon to secure your spot at 500.vc: