The Yin & Yang of Marketing and Innovation 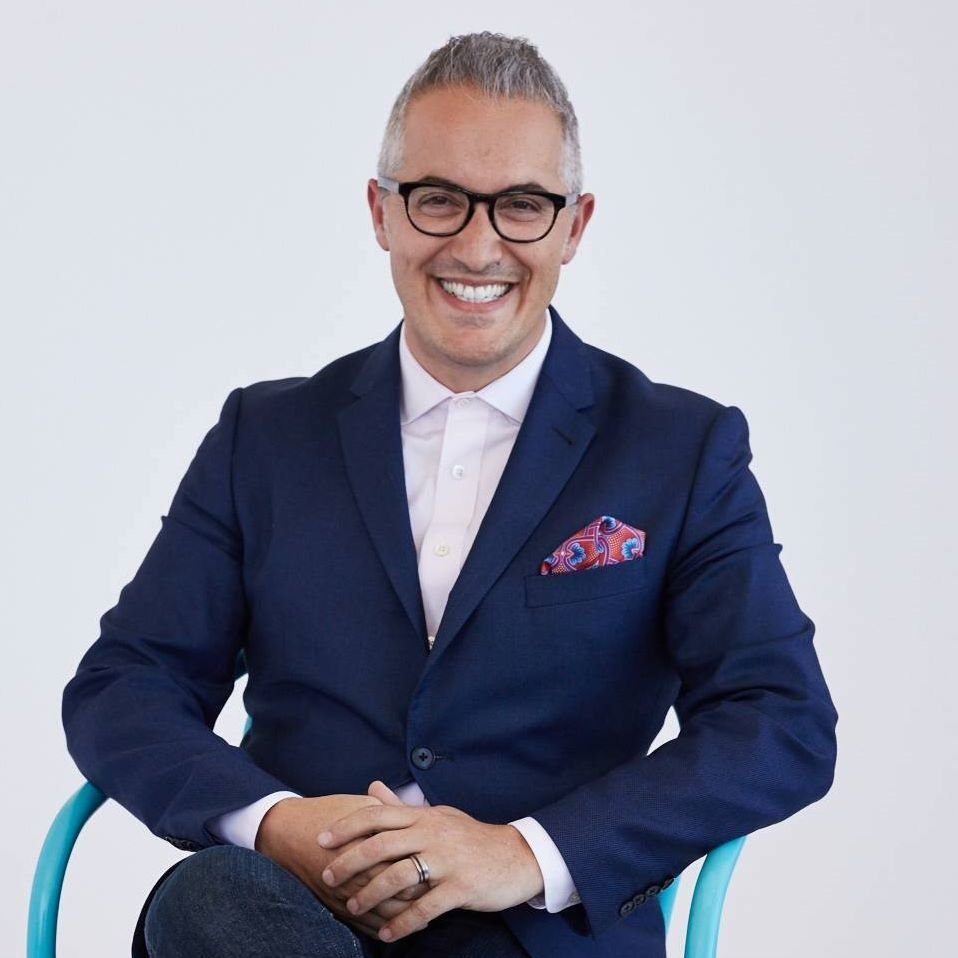 “Business has only two functions—marketing and innovation.”

I have heard this quotation attributed to Peter Drucker, a.k.a. “the father of business consulting” (talk about a guy with some dubious children), as well as Czech novelistMilan Kundera.

Citations for Drucker usually extend the quotation, adding, “All the rest are costs.”

There’s a wonderful, circular nature to the relationship between marketing and innovation.

Accounting, human resources, customer service, operations—all of these things are imperative, but not the reason we are in business. We are in business to figure out how something works (innovation) and to figure out who would find it useful (marketing) and then provide it at a profit. Marketing and innovation are intricately linked in that endeavor, and the interplay between the two is like the yin and yang of the business world, the result of which is the determination of price.

One creates the other, and the more they feed off each other, the better their net contribution to the business grows and the more profitable the price, where:

In all cases, it is the interplay between marketing and innovation—innovation and marketing—that creates a situation where customers are willing to pay above cost for a good or service.

(Of course, there are other ways to make a profit by monopoly or oligopoly, legislation, and price manipulation. These are not the kinds of business practices I’m talking about, because, however pervasive, they are outside the scope of what agile marketing and true competition are all about.)

Did Marketing Emerge From Innovation or Vice Versa?

In his book Incomplete Nature: How Mind Emerged From Matter, Terrence Deacon, neuroscientist and chair of UC Berkeley’s Anthropology Department, discusses in great detail the integral connection between presence and absence in our world, how each caused the other to be. He explains the interplay between materialism and consciousness, between the present and the emergent, has created all the world we see around us and within us.

A Creates B Which Creates A

When Deacon discusses the misconceptions surrounding DNA and RNA replicators, he writes,

The reason this is the arrangement we see today is that, in replicators where A made itself in exact duplicate, the instability of the system doomed it to fail. That is, anytime A made a bad duplicate of A, the system would break down and not survive.

However, when A makes B which in turn makes A again, the stability of the system is exponentially more robust, because a mutation in B doesn’t necessarily doom the cycle to failure if the small change in B doesn’t destroy its original ability to make A. In fact, it makes adaptation possible.

I find this idea to be a profoundly useful for agile marketing:

Stability and adaptation come not from self-duplication, but from the interplay of complementary opposites.

This idea is in many ways apparent and intuitive. Think: positive/negative, up/down, light/dark, form/entropy, male/female—one doesn’t exist without the other, and strength is the result of the complementary nature of the relationship, not the imposition of sameness or domination of one by the other.

Our problems in business between innovation and marketing occur when this need for opposites gets thrown out the window in favor of one steamrolling the other.

“Marketing Is Too Important to be Left to the Marketing People.”

That’s what David Packard of Hewlett-Packard fame once said. I think the humor of Packard’s statement shouldn’t be overlooked, but I find within it a glance at the innovator’s outright dismissal of marketing’s role. And I think he’s referring to traditional Mad Men-style, sell-the-sizzle advertising and marketing, a dismissal which may be deserved.

But with agile marketing—small iterations through test and measurement, responsive work in tandem with product development, trying anything once but not failing at it twice—marketing has moved more into the world of scientific approach and hypothesis testing, the world engineers and innovators know and respect.

In a complementary-opposite response, innovators must now move more toward understanding what marketing is and what the market says and does. That is, innovators have to let markets guide their innovation, rather than making something and trying to foist it upon the market. When innovators make things that markets do not want—or when they don’t listen and adapt to changing market sentiments—marketing has to get too reactionary and “sales-y” to try to sell products people don’t want.

When marketing gets too sales-y, the complementary-opposite relationship with innovation loses it’s strength and balance and falls apart.

Sales Is Not Marketing. Sales is the Cost of Bad Marketing.

To use another quotation from Drucker, “The aim of marketing is to make selling unnecessary.”

I absolutely believe the more hard selling a business must do indicates how poorly it has studied the market and how poorly it has created products to match the market. Selling—like other functions of business outside marketing and innovation—is a cost, a necessary cost, perhaps, but one like all costs to be minimized.

I think it does.

And the profound concept of A makes B makes A bears this out in a bigger way. When marketing goes agile, it’s reaching out to the innovators for stability. Innovators have to reach out to marketing, as well, without turning marketing into something unstable and subservient, where A makes A.

Thank you to Jascha Kaykas-Wolff for contributing to the 500 blog. Jascha will be a speaker at this year’s Weapons of Mass Distribution 2016 conference on Nov. 4 in San Francisco. Get 20% off tickets with code: JASCHA or Buy your ticket HERE.

This article was originally published on Jascha’s Linkedin.