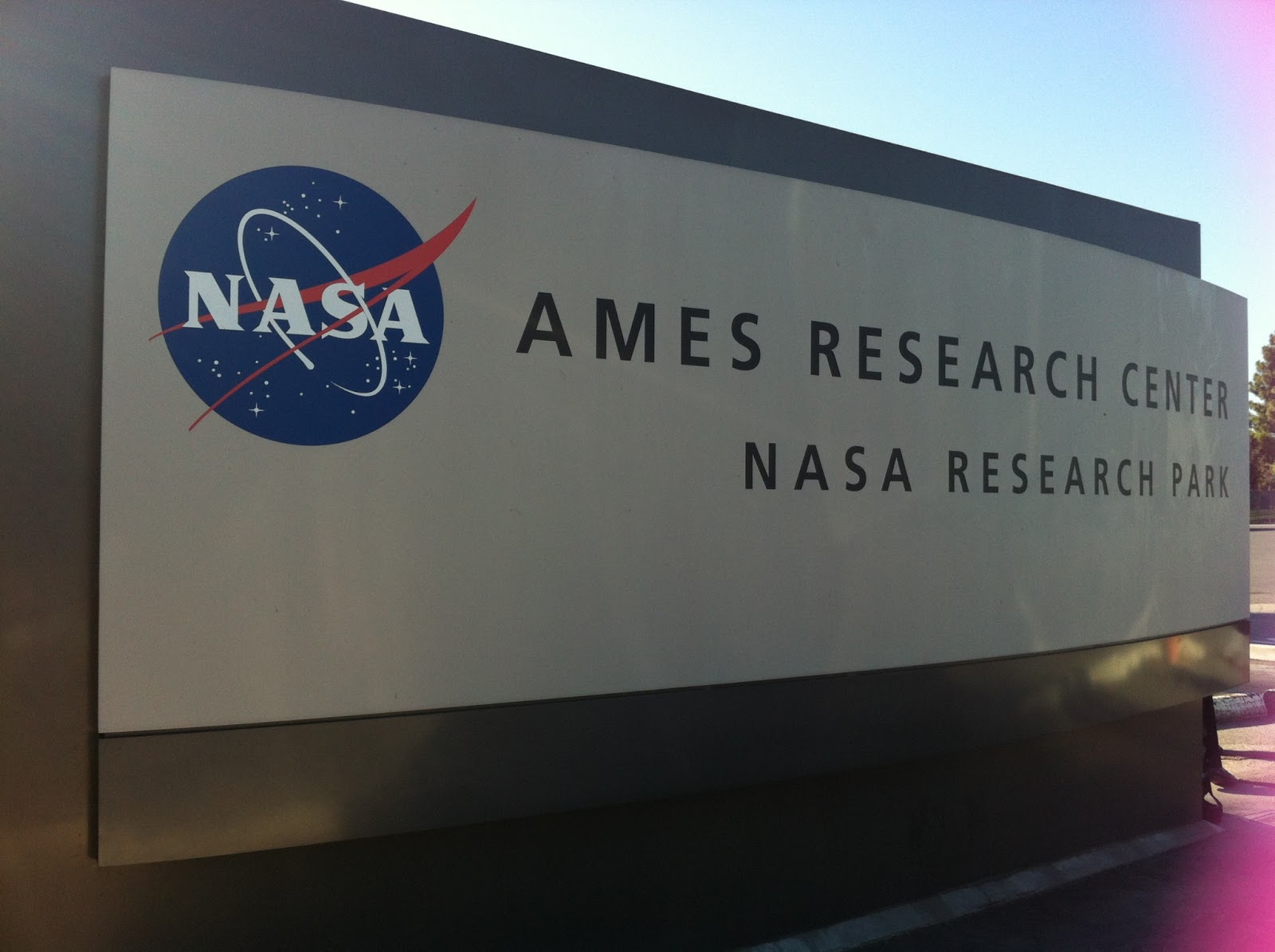 “The best way to build the future is to create it” the quote from Peter Drucker best explains Singularity Universities vision for the world of tomorrow.

Earlier last month I had the opportunity to attend Singularity University’s demo day at NASA in Silicon Valley. SU is a global community and accelerator that uses the phrase ‘exponential’ to describe the focus of their entrepreneurs who take part in their programs.

The energy was high, the demo tables were bare, but had just enough energy to catch a passerby interest. Eleven early stage companies were set to pitch on exponential technologies which shape industry on earth and in space. I chose six of them to spotlight below.

Keep in mind, most all of these entrepreneurs are top researchers in their specialty and not web geniuses as some of their websites are in general underwhelming.

I’m sitting, I’m ready, and we jump straight into space.

Problem: We have solar power and huge areas where we can generate it, ex. Sahara Desert but transferring it globally is an issue.

Solution: REBEAM uses a microwave emitting machine to shoot large mirrors on satellites to then transfer power to other grids world-wide.

If that doesn’t already sound cool enough then you should hear the practical application. Drones. For those of you who own them, they normally stay charged for about thirty minutes until they die. With this technology we can keep drones flying for indefinite periods of time.

Problem: Normally with construction groups, underwriters, etc. this process can take months and now with Deep Blocks turns into a day.

Solution: Deep Blocks takes the building planning process and completely streamlines it with AI. Give whatever consumer building the numbers right off the bat.

They’re still early but definitely a group to keep tabs on.

… a stick, but if you were thinking poop then you’ve arrived to the best place for this group.

Solution: Clinicai wants to take your poop, measure the frequency, smell, and size with a sensor attached to your toilet bowl. These researchers believe that we can detect early onset of colon cancer as well as a slew of other diseases from the comfort of your bathroom and their technology.

Manufacturing on the Moon, Mars, and elsewhere. The Space Economy. The new frontier.

Take dust on the moon, what can we make from this? Well these material scientists (who met at the European Space Agency) had identified a problem they could solve.

Problem: One of the biggest issues of space exploration was the fact that we were limited in supplies. If we wanted to build colonies or even research bases how would we do that?

Solution: Astro Lab uses autonomous robots to collect and gather materials, aka dust and dirt, and let’s use them in larger robots with the capacity for 3D printing.

Where do these guys even start, well their idea is Earth. They want to start utilizing surplus materials to create the technology here to then port it to a more interplanetary use.

In the words of the great Ron Burgundy, “I’m not even mad, that’s amazing”

I wish I had more information on hand but again, these founders are all research based and didn’t have the best data on their websites. Definitely worth emailing them if you’re interested in affordable tech for African countries.

Solution: Intelligent Space is taking a stab and cleaning space debris and monetizing it. Recycling for space.

Problem: How do you know what nutrients you’re deficient in?

Solution: Hardware that interacts with software to learn your nutrient deficiencies and sends you packets of personalized vitamins to take daily. A big ticket item possibly for those who take vitamins regularly, great food for thought (you see what I did there?).

That’s it for the round-up! Always looking to talk more about future tech, stay tuned for more posts via my LinkedIn or shoot me an email – brett@500.co //