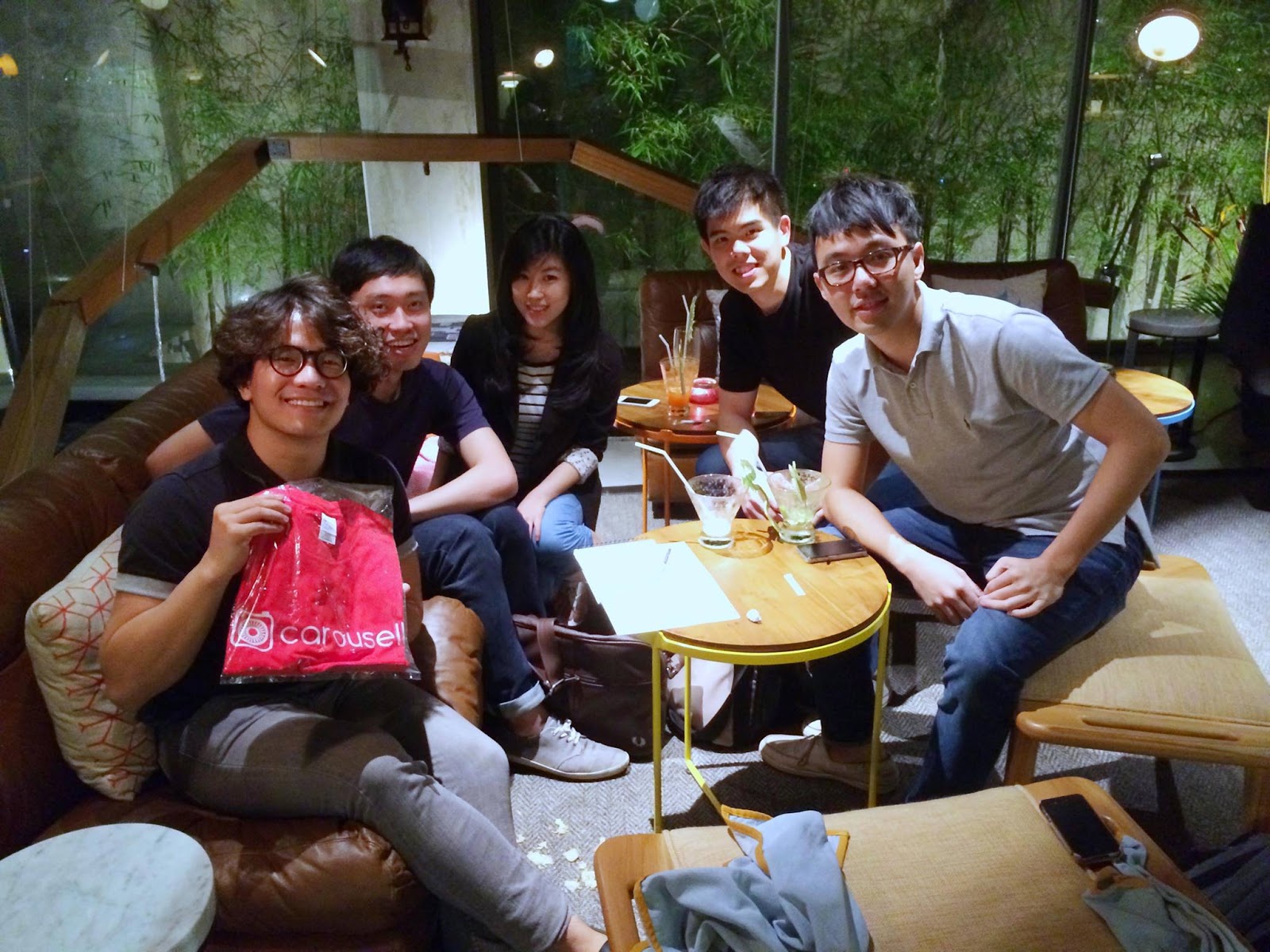 Photo of Carousell’s founders giving Khailee Ng, Managing Partner of 500 Startups, a T-shirt as VC initiation back in 2013 when 500 Startups invested in Carousell’s first round of financing.

500 has ambitions to be the most global Silicon Valley VC firm and invest in companies at the early stages. However, I wanted to take time to explain the larger-than-usual follow-on checks that we have been cutting.

Recently, 500 wrote a $20 million follow-on check into Singapore-based Carousell’s recent $85M Series C. Earlier in the year, we led and filled an entire Series B of $13.3M for one of Japan’s hottest startups, SmartHR. We have historically doubled down on many of our top investments, but not at these check sizes.

Why we have chosen to do so, and what to expect from here on?

Over the last eight years, we have invested in over 2,000 companies at the seed stage, across more than 60 countries. We take a quantitative, high-volume approach on the first check, and then double down (aka: follow on) in what we believe to be the most promising companies. This is incredibly valuable global deal flow, especially when there are as many new unicorns emerging outside of the U.S., than in the U.S. When our top portfolio companies start to raise rounds of $10MM or more, they encounter a variety of things:

In many global markets, fundraising can be a long drawn out and tiring process for even the best of our founders.

These founders will ask us as a friendly existing investor to participate in these rounds. Because our seed fund mandates aren’t designed for large check investments, we may only join with a small check.

Why now? As a world of new money seeks investment in later stage startups, many of our Limited Partners (LPs, or rather, investors in our funds) have grown more eager to make larger follow on investments in our successful portfolio companies. What was once a world of passive capital has seen institutional capital, corporations, ultra-high net worth individuals and family offices create direct investment mandates.

However, competition to get access to the best companies is tough. They compete with existing late-stage household names in VC, new late-stage funds being created for maturing markets (e.g. in SE Asia), and PE firms who are getting active in late stage VC.

We want to help our LPs skip queues and get direct access to hotly sought after companies.

Carousell in particular was a great case in point. Our Southeast Asian fund, 500 Durians, discovered the company in Singapore, and participated in their first ever venture capital raise. They have been (until recently) one of the most quiet and media-shy companies, despite being known as one of the most dominant consumer platforms in Asia after Grab (whom we also invested in early on), and touting a business model which benchmarks 42%-65% EBITDA when mature. On top of this, the round was closely guarded by existing investors. It was co-led by existing investor Rakuten and new investor, EDBI, joined by existing investors Sequoia, and Golden Gate Ventures, and another new investor, DBS, Southeast Asia’s largest bank with over $330 billion in assets.

Getting in on Carousell’s  Series C on the same terms was a compelling proposition for investors. It’s no wonder this SPV raised $20 million in only six weeks.

Participating in SPVs complements our LPs’ investments into our seed funds, as it allows them to participate in otherwise inaccessible deals. We know this is extremely valuable for new capital allocators in new markets. Most of all, we believe in creating a more inclusive world of tech investing. Hence, we may consider more vehicles for LPs in the future.

Eight years ago, it was a contrarian bet for a Silicon Valley based VC like 500 to invest outside of Silicon Valley at scale. Today, this represents deal flow into some the most exciting startups around the world. When armed with larger checks, we can serve founders better, as we help them create successful companies at scale, no matter where they may be.

PS – Special thanks to the founders of SmartHR and Carousell for giving us this opportunity, the 500 Japan team for pioneering the first big check, and for all the LPs who participated! 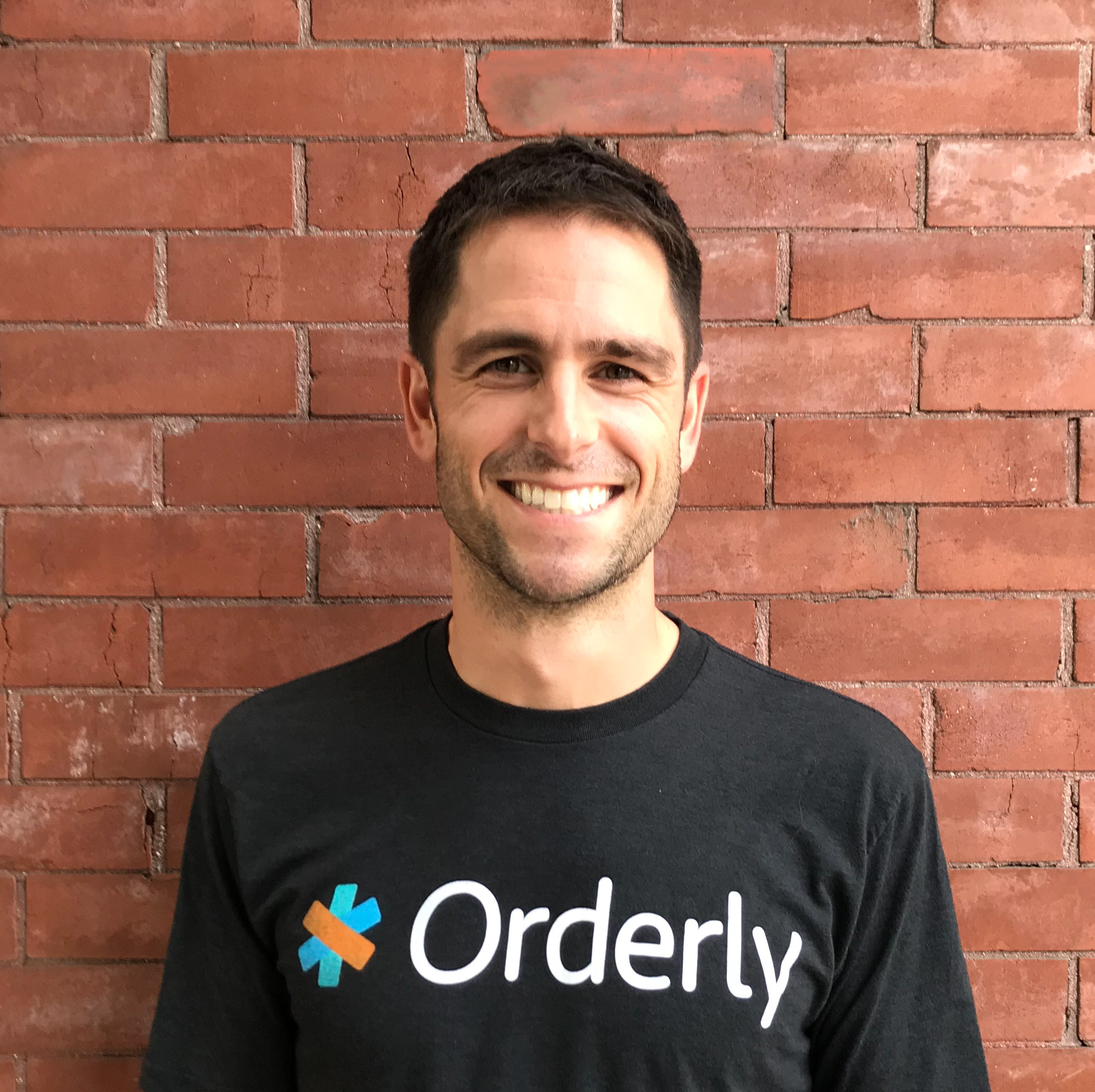 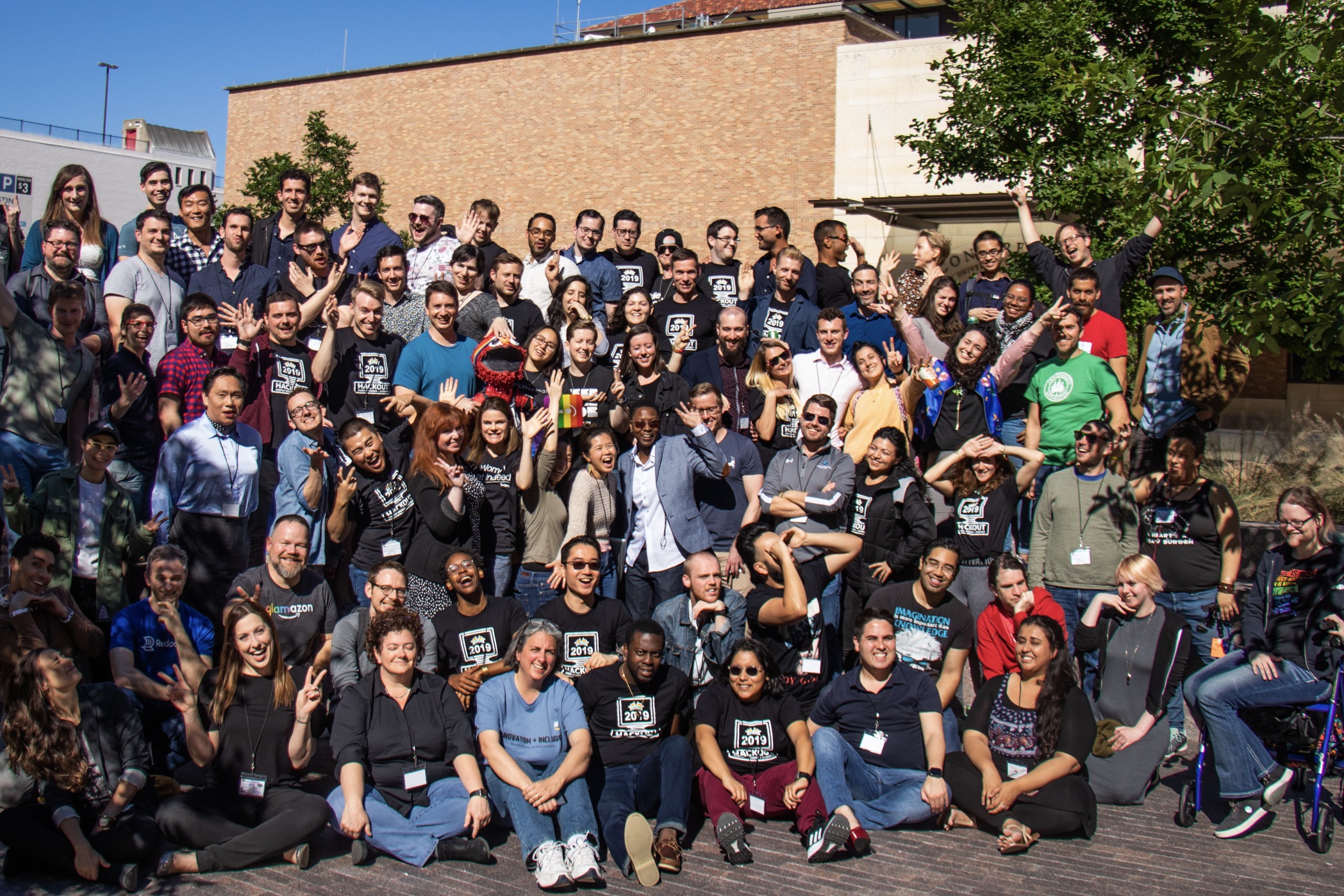 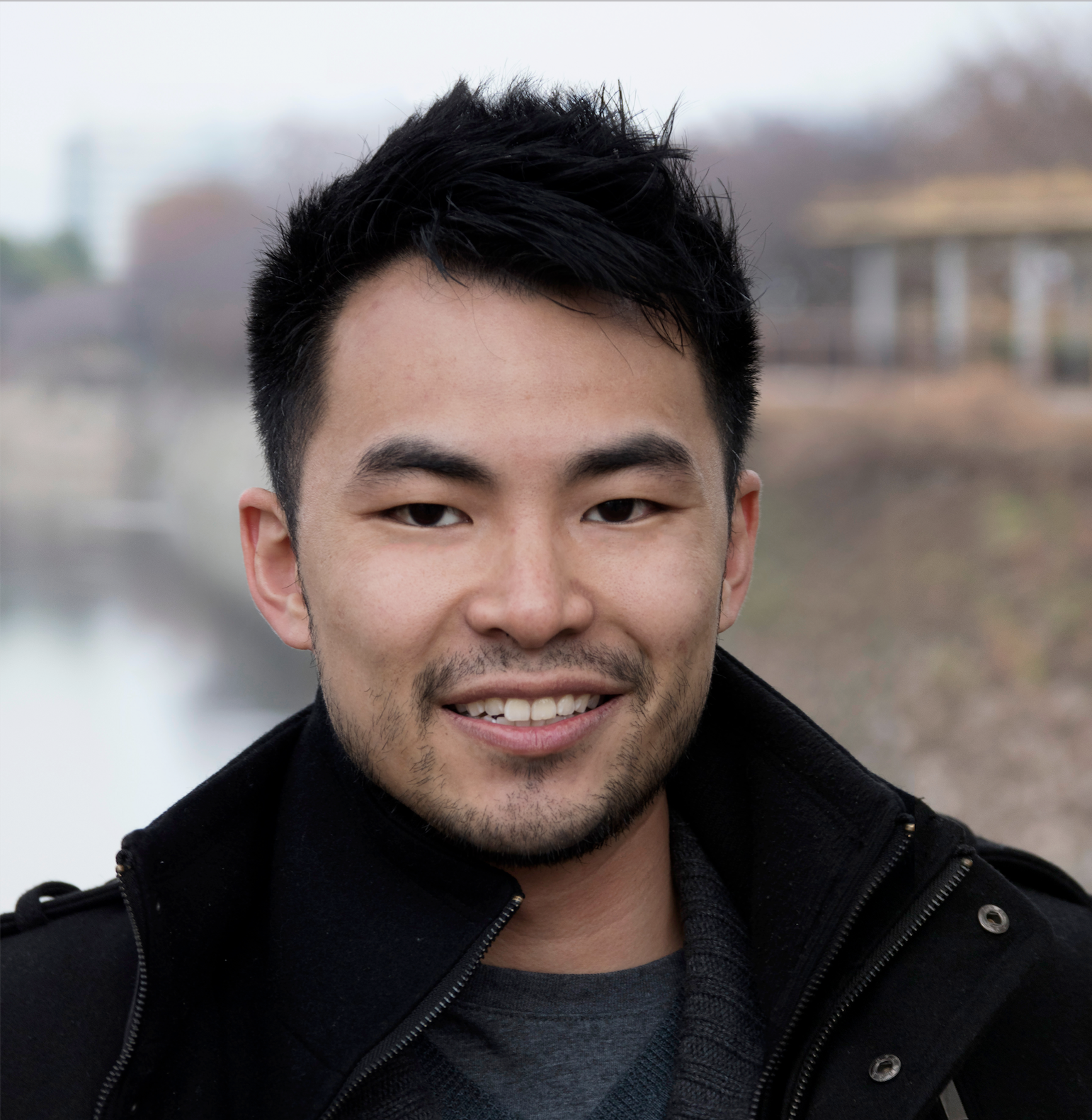 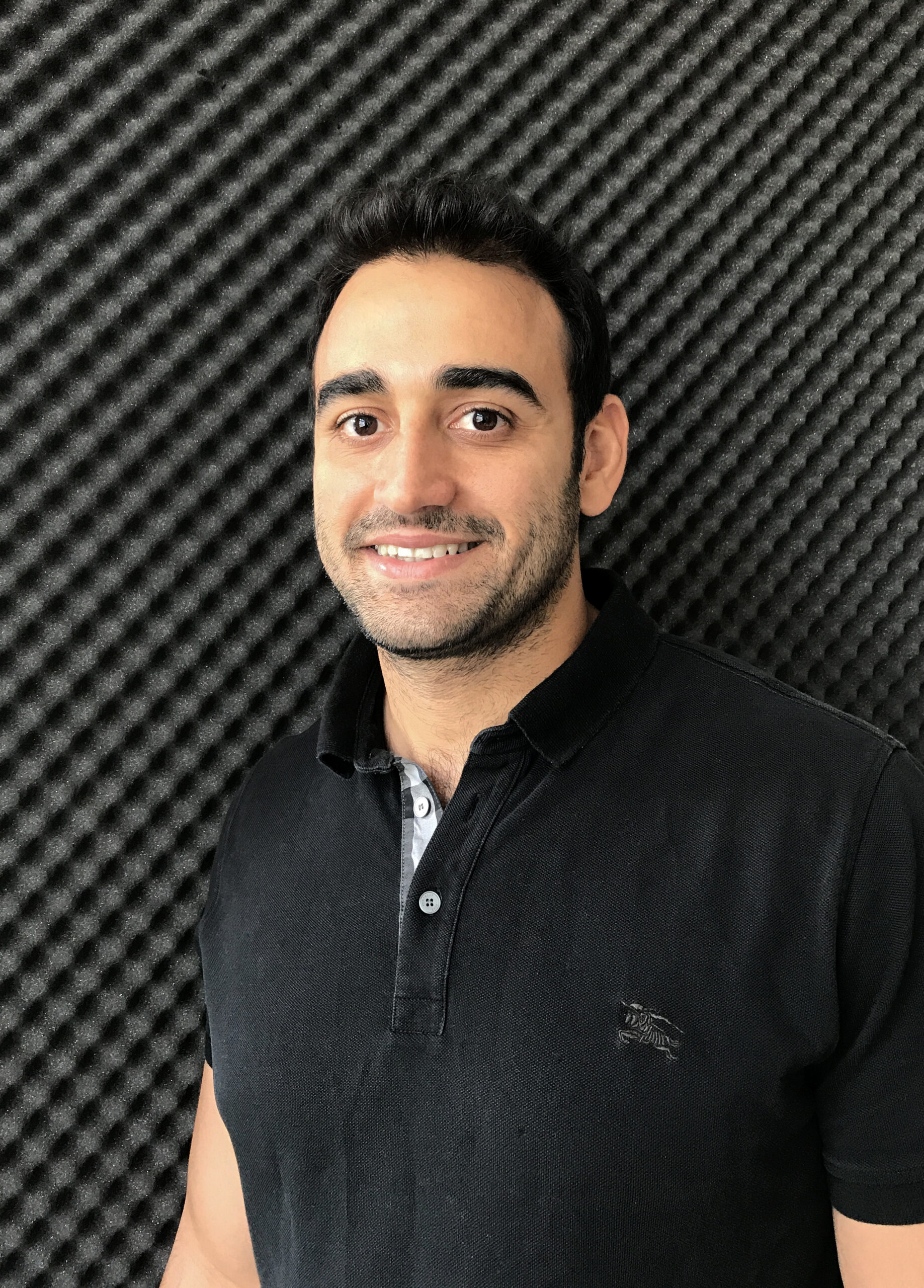