Women in the Startup Ecosystem: How Can We Accelerate Inclusion? 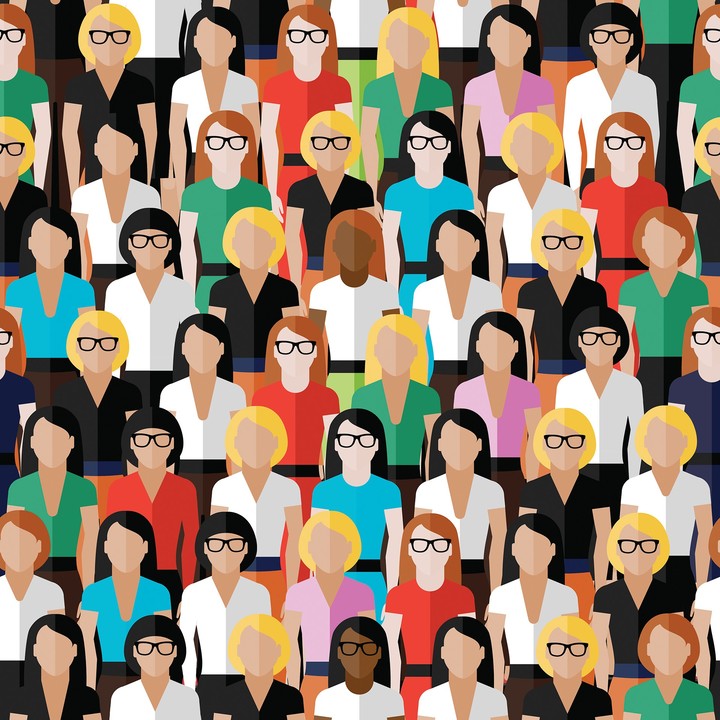 From Salaried Employee to Entrepreneur

According to the IDB (Interamerican Development Bank), if we had equal participation of men and women in the Latin American labor market, the regional GDP would increase by 16%. On the other hand, according to the ILO (International Labor Organization), women are more likely to be unemployed than men. In Latin America, the rate of male unemployment is 6.8%, while female unemployment is a considerably higher 9.5%.

According to academic research, some of the factors that lead to this figure include discrimination, barriers to work-life balance, and lack of perspective for career growth. However, many of those reportedly unemployed women are not doing so to stay at home, but rather to become entrepreneurs.

The GEM (Global Entrepreneurship Monitor) shows women were already responsible for 51.5% of new businesses created in Brazil in 2016. From these numbers alone we can rule out the common misconception that women are less ambitious when starting and running their own businesses. However, when looking at companies that are at least 42 months old, men represent 57.3% of the total, which indicates that something happens in the middle that prevents female-run businesses from standing 3.5 years later.

Challenges of Being a Startup Founder

To unravel this phenomenon, we can start by thinking about the important factors of failure for a venture. According to CBInsights, which listed the top 20 reasons for a startup to fail, the first 3 are: No market need, not having cash available, and not having the right team.

Being a part of an organization like 500 that focuses on helping founders find mentors and a support network for difficult impasses, I can say that these three variables are highly crucial for one’s entrepreneurial success. To have mentors, whether in an accelerator program, an angel investor, or allied partners of the business, makes all the difference when finding product-market fit, fundraising, and managing a team. However, as The Kauffman Foundation points out, about half of women entrepreneurs have difficulty finding mentors, which compromises the speed of learning and results in lack of connections.

In terms of available cash, Kauffman also shows that women start businesses with about half as much capital, compared to men. The barrier increases when we look at venture capital specifically—meaning investment in the early stages of the business. When looking at venture capital funds, Fortune found that in 2016 just over 2% of the total was invested in women-led companies.

Several pieces of research show that there are conscious and unconscious biases that influence how entrepreneurs are evaluated—corroborating stereotypes that influence fundraising results. A study that analyzed conversations between VCs, for example, reported that in its observations of governmental VC decision-making in 2009 and 2010, women received, on average, only 25% of the required amount, while men received, on average, 52%. Another study showed that 66% of women founders were asked prevention-oriented questions, which focused on safety, responsibility, security, and vigilance, while 67% of male founders were asked promotion-oriented questions that focused on hopes, achievements, advancement, and ideals.

If the challenges we see here continue at the same rate, it would take years to achieve equal opportunity and access in entrepreneurship, so we must ask ourselves: What can we do to accelerate this change today?

How to Accelerate the Inclusion of Women

There are many reasons to talk about gender diversity in the startup ecosystem. First Round, a VC focused on seed investment, shows that portfolio investments in startups with at least one woman founder performed 63% better than investments in exclusively male teams.

By looking closely at the challenges women face, we can conclude that letting things go the way they have always gone is not an option if we want women to grow to their full potential and bring returns to investors and society as a whole. Below are a few ways to accelerate the process:

Notes: Under no circumstances should any information or content in this post, be considered as an offer to sell or solicitation of interest to purchase any securities advised by 500 Startups or any of its affiliates or representatives. Under no circumstances should anything herein be construed as fund marketing materials by prospective investors considering an investment into any 500 startups investment fund. Further, no content or information contained in this post is or is intended as an offer to provide any investment advisory service or financial advice by 500 Startups.